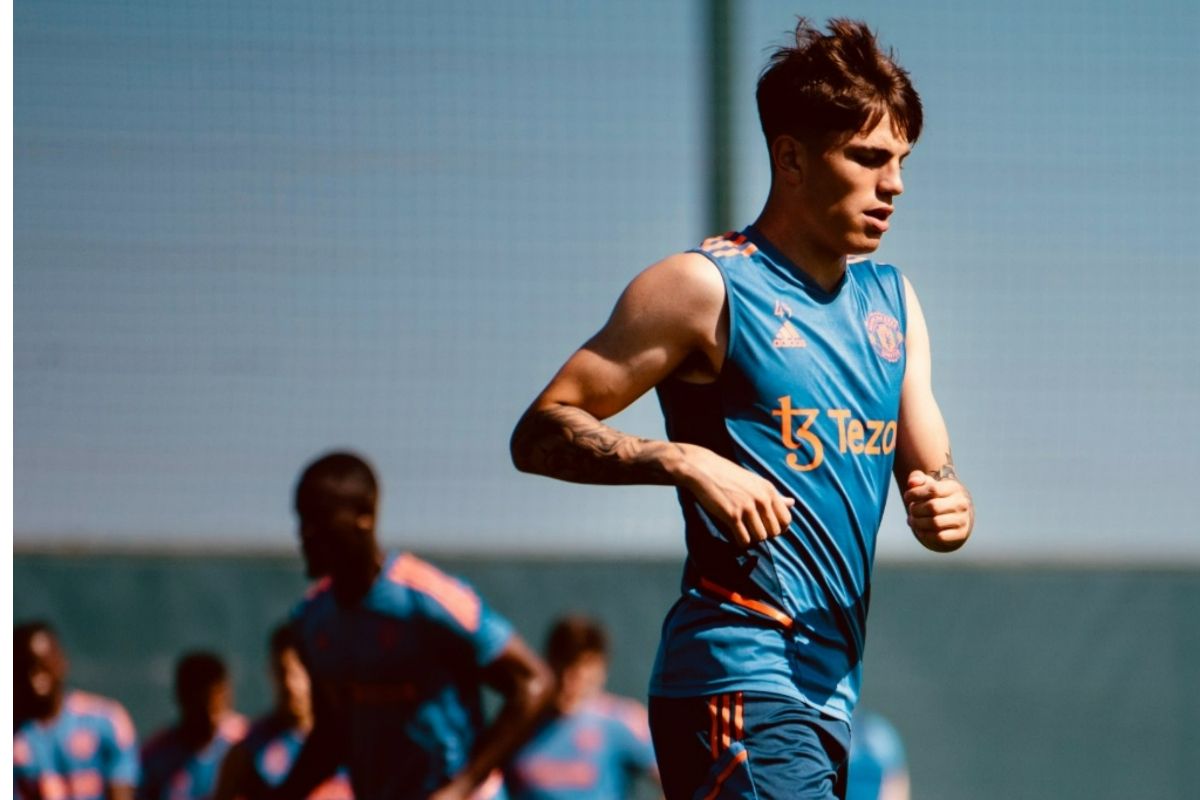 The Meteorological Office has issued an amber extreme heat warning which came into force on Thursday and covers the rest of this week. It covers much of the southern half of England as well as parts of eastern Wales, reports DPA. Also Read – English Premier League 2022-23: 5 Players From Promoted Teams To Look Out For

It is understood that any match in the EFL or Premier League where the temperature is forecast to hit at least 30 degrees Celsius is set to feature a cooling break midway through each half to enable players, coaches and officials to rehydrate and cool down. Also Read – Liverpool vs Manchester United: Dream Start For Erik ten Hag as United Blank Reds 4-0 on Tour

Temperatures in the area covered by the heat warning are expected to get into the low to mid-30s.

A break was called in Sunday’s Premier League match between West Ham and Manchester City while evening games in the Carabao Cup first round earlier this week — including Coventry v Bristol City — also featured water breaks.