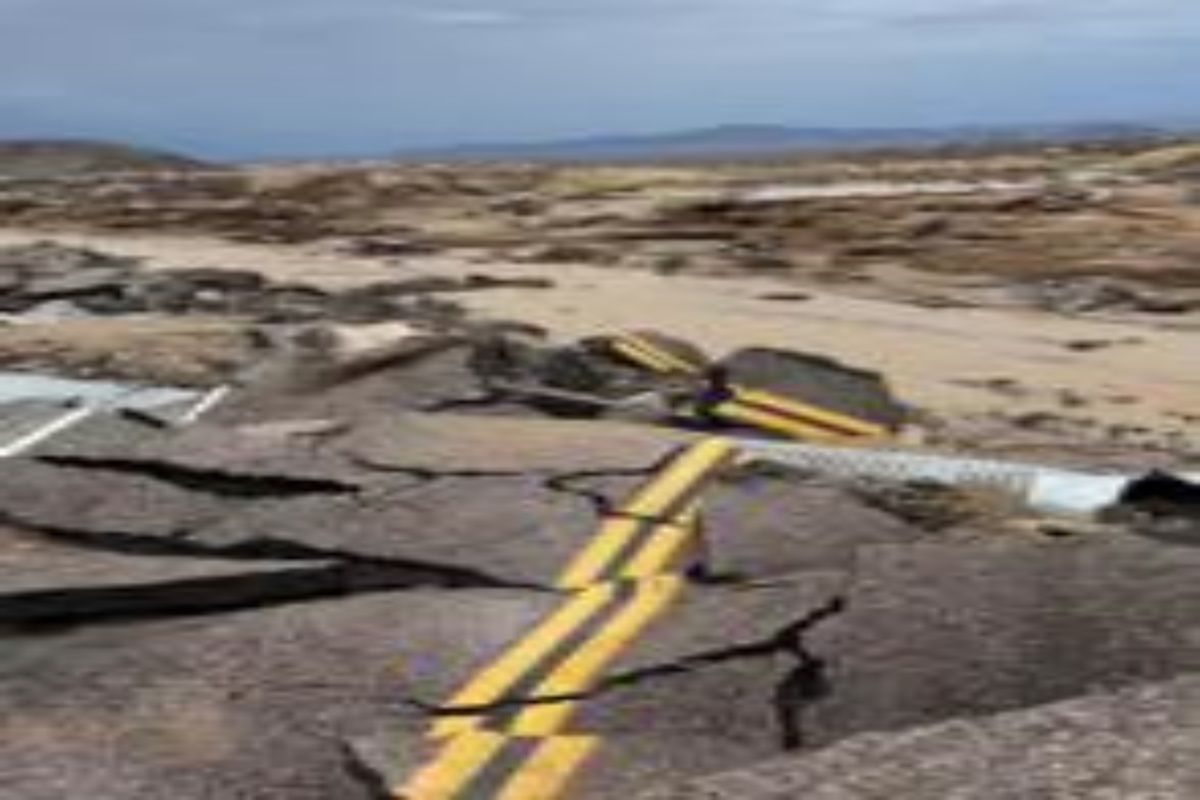 Death Valley National Park: Some roads in and out of Death Valley National Park have been closed after they were inundated over the weekend with mud and debris from flash floods that also hit western Nevada and northern Arizona hard. Officials on Sunday provided no estimate on when the roads around Death Valley would be reopened.Also Read – Over 20 Killed in Kentucky’s Devastating Flood; Rescue Operations Underway

Motorists were also urged to avoid Soutavhern California’s Mojave National Preserve after flooding buckled pavement on some roads. The rain also prompted closures of highways and campgrounds elsewhere, but no injuries were reported

The storms produced torrential downpours and the National Weather Service reported that more than an inch (2.5 centimeters) of rain fell in 15 minutes Sunday near Kingman, Arizona, which is close to the stateline with California.

In a mountainous area east of Los Angeles at the edge of the San Bernardino National Forest, mudslides sent trees and large rocks onto roads, blocking them near the city of Yucaipa.