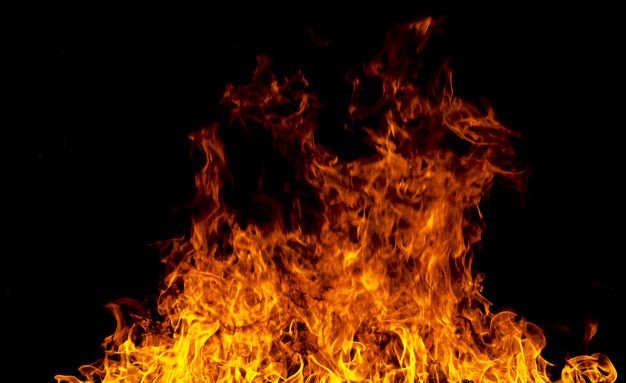 Delhi: Fire broke out in a godown in Ranhola area of Delhi on Monday. 10 fire tenders have been rushed to the spot. Efforts are on to douse the fire, reported IANS.Also Read – One Firefighter Killed in Rescue Operations at Delhi Factory Explosion, 14 Others Injured

According to a fire official, the fire department received a call about the fire incident at a tin shed establishment in Ranhola area at 3.55PM after which as many as 10 fire tenders were immediately pressed into service. Also Read – Delhi: Massive fire in Mundka factory; situation not under control

“The warehouse spans around 300 square yards,” the official told IANS. The firefighting operation is still underway.

According to the reports, the fire broke out at a gift shop godown in Ranhola area of Delhi. Goods worth lakhs were burned down to ashes. The gift items included toys, festival items, wooden items and colour spray. The cause of fire is said to be the charger of an electric scooty that got circuited.

Situation is under control now.