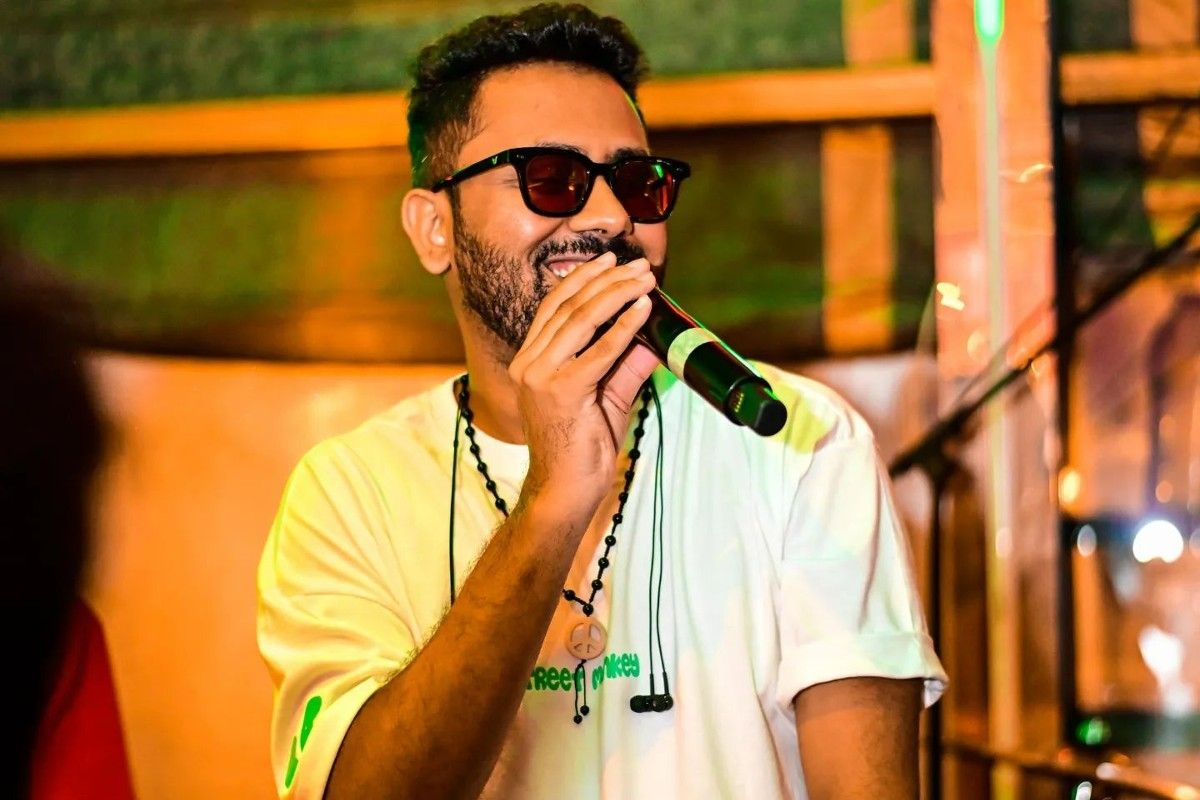 Police have registered a First Information Report (FIR) against Bollywood singer-composer Rahul Jain for allegedly raping a 30-year-old woman costume stylist at his flat in Mumbai, an official said on Monday. The singer has denied the allegations saying they are “fake and baseless”. In her statement recorded at the Oshiwara police station, the complainant said Jain contacted her on Instagram and praised her work. He asked her to visit his flat located in a high rise in suburban Andheri assuring that she will be appointed as his personal costume stylist, a police official said quoting the FIR.Also Read – ‘We Can See His Bum’: Anchor Can’t Stop Laughing While Debating Ranveer Singh’s Nude Photoshoot | Watch

The woman visited Jain at his flat on August 11. He asked her to accompany her to his bedroom under the pretext of showing her his belongings and raped her, the official said. According to police, the woman works as a freelance costume stylist. Also Read – Bhabiji Ghar Par Hai’s Malkhan Aka Deepesh Bhan Passes Away Aged 41

The woman stated that Jain assaulted her when she resisted him. He also tried to destroy evidence.
Police registered the FIR under sections 376 (Punishment for rape), 323 (Punishment for voluntary causing hurt) and 506 (Punishment for criminal intimidation) of the Indian Penal Code against Jain, the official said. Also Read – Filmmaker Avinash Das Detained by Gujarat Police For Sharing Amit Shah’s Photo With Arrested Bureaucrat

No arrest is made so far.