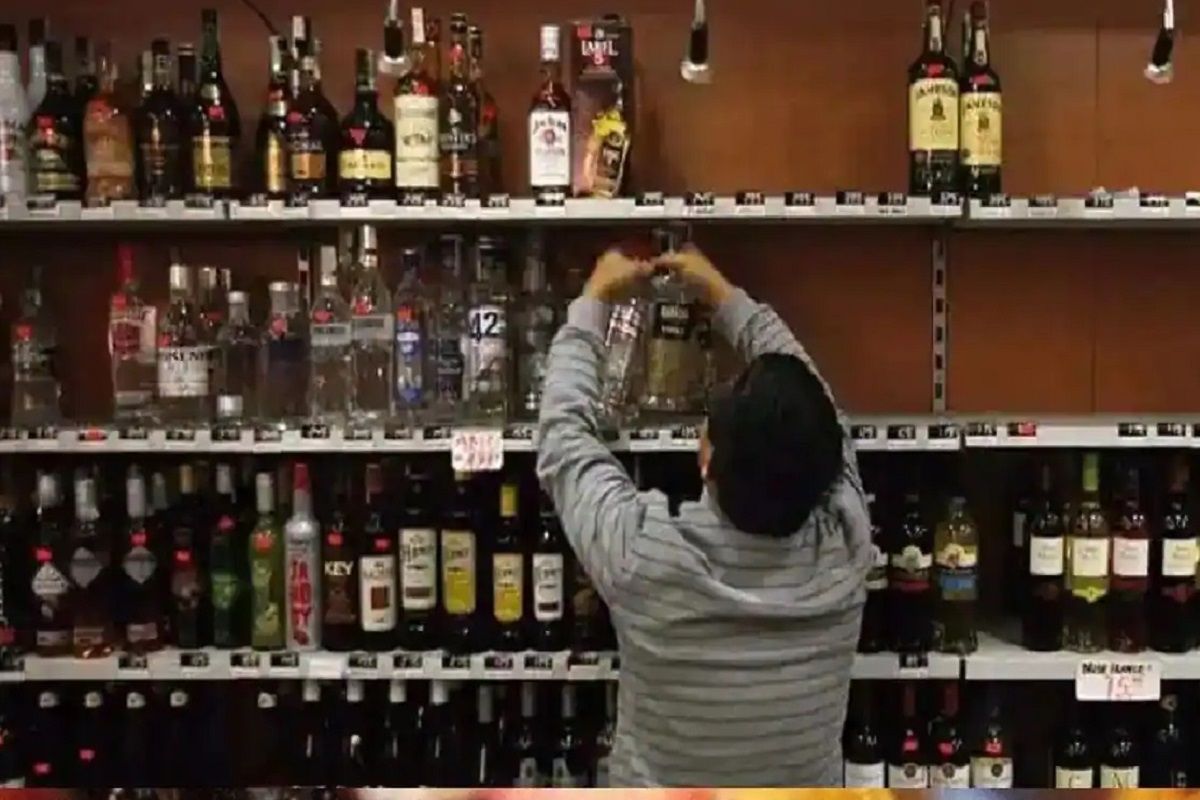 New Delhi: With the lieutenant governor recommending a CBI probe into the implementation of the new excise policy, the Delhi government has decided to go back to the old regime of retail liquor sale in the city, officials said on Friday. The Excise Policy 2021-22, which was extended twice after March 31 for a period of two months each, will come to an end on July 31.Also Read – Liquor Sale In Delhi: Govt Rolls Back New Excise Policy For 6 Months. Details Here

The excise department is still working on the Excise Policy 2022-23 that recommends, among other things, home delivery of liquor in Delhi. The draft policy is yet to be sent to Lieutenant Governor V K Saxena for his approval, officials said. Deputy Chief Minister Manish Sisodia, who also holds the excise portfolio, directed the department on Thursday to “revert” to old regime of the excise policy for a period of six months till a fresh policy is in place, they said. Also Read – 1st Monkeypox Case in Delhi: Govt Notifies Hospitals to Report Suspected Cases, Issues Guidelines

According to an official document, the finance department has directed the excise commissioner to coordinate with the heads of four corporations of the Delhi government for details of liquor vends operated by them before the new excise policy came into effect from November 17, 2021. Also Read – Delhi Lt Governor Calls For CBI Probe Into Alleged Violation Of Kejriwal’s Liquor Policy

Under the new policy, licences of 849 liquor vends were issued through open bidding to private firms. The city was divided into 32 zones with each having a maximum of 27 vends. Instead of individual licences, bidding was done zone-wise and each bidder allowed to bid for a maximum of two zones. Earlier, the four government corporations ran 475 liquor stores out of total 864 in Delhi. The private stores, licences held by individuals, numbered 389. The finance department asked the excise department to provide details of old vends including their location, number of staff deployed, rented or government premises, as “topmost priority” by Friday.

The Delhi lieutenant governor earlier this month recommended a CBI probe into alleged violation of rules and procedural lapses in implementation of the excise policy. He also directed the Delhi chief secretary for an enquiry into the role of excise department officials in the alleged irregularities as well as complaint of cartelisation in issuing of retail liquor licences through bidding.