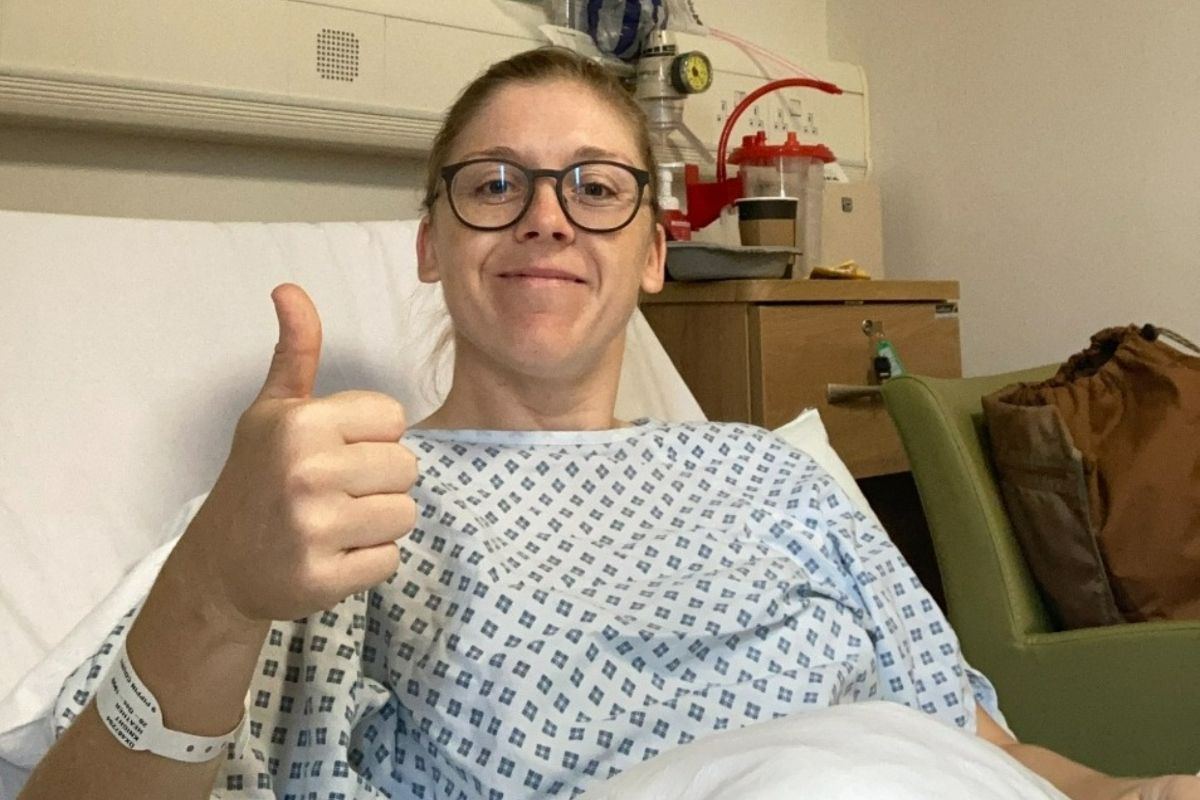 London: England women’s cricket team captain Heather Knight has undergone a hip surgery which will rule her out of the limited-overs series against India in September and the Women’s Big Bash League (WBBL) in Australia.Also Read – India Women vs England Women, T20I Semi-final Highlights : IND Edge Out ENG In Final Over To Confirm Silver

On Friday, the 31-year-old Knight posted an image on social media showing her in good spirits following the surgery, and wrote: “Surgery. I’ve had a little clean out of my hip to get me back and running soon. Unfortunately it rules me out of the India series and the WBBL, but I’m aiming to be back by the end of the year. Time to make the most of a bit of time away and bring on the rehab!” Also Read – India Women vs England Women Semi-final CWG 2022 Cricket Live Streaming: When and Where to Watch

The series against India, scheduled to commence on September 10 and conclude on September 24, will see the two countries play five ODIs and three T20Is. Also Read – India’s Schedule on Day 9, CWG 2022, Birmingham: All You Need to Know

Knight had sustained the injury during the T20 opener against South Africa in the multi-format series and had received intensive medical attention before the Commonwealth Games in Birmingham, where cricket made a return to the multi-discipline competition.

But she was subsequently ruled out of the quadrennial event and Nat Sciver led England in the absence of the stalwart.

England failed to win the bronze medal in the Commonwealth Games as the side lost to New Zealand. The Harmanpreet Kaur-led India had defeated England to make it to the final against Australia.