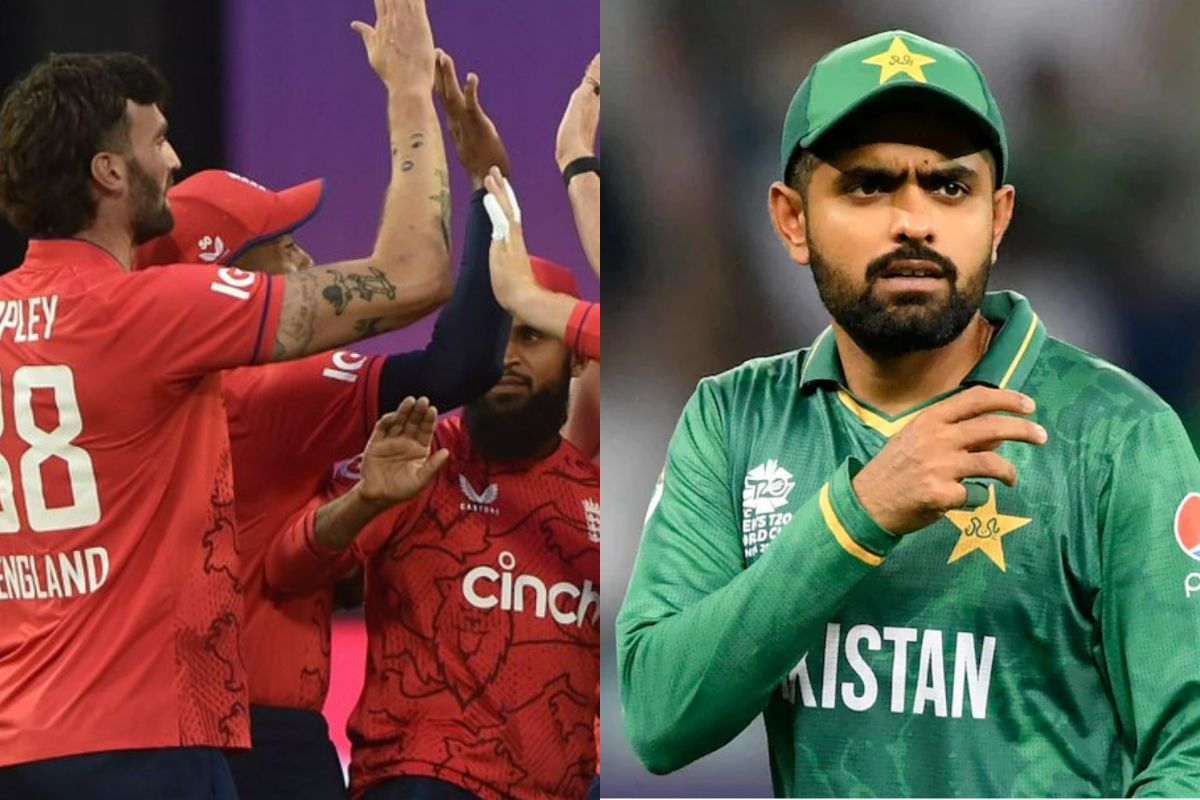 New Delhi: England will play seven Twenty20 internationals against Pakistan on their first visit to the country in 17 years, the Pakistan Cricket Board said on Tuesday. England will arrive in mid-September and play four T20s in Karachi, with the other three matches in Lahore, and then return in December for three Tests.Also Read – Women’s World Cup 2022: England On Course For Reaching Semifinals After Thumping Pakistan By Nine Wickets

England’s last tour to the country was in 2005 before Pakistan were forced to play international matches at neutral venues in the UAE following a 2009 attack on the Sri Lankan team bus in Lahore. Also Read – Babar Azam Reacts After England Cancel Pakistan Tour: “Disappointed Yet Again”

International cricket gradually returned to Pakistan in 2015 but suffered another setback when New Zealand pulled out of a tour minutes before a one-day international in September last year, citing security alerts. Also Read – England Withdraw From Pakistan Tour in October, Says Mental and Physical Well-Being of Players Remain Highest Priority

A week later, England withdrew its men’s and women’s teams from tours to Pakistan.

Both tours were rescheduled after the Pakistan Cricket Board (PCB) gave assurances over security. Pakistan successfully hosted Australia for the first time since 1998 earlier this year.

“We demonstrated our event planning and operational skills in the highly successful series against Australia in March-April this year and I am confident we will be able to replicate these when England visit us,” said PCB director of international cricket, Zakir Khan.