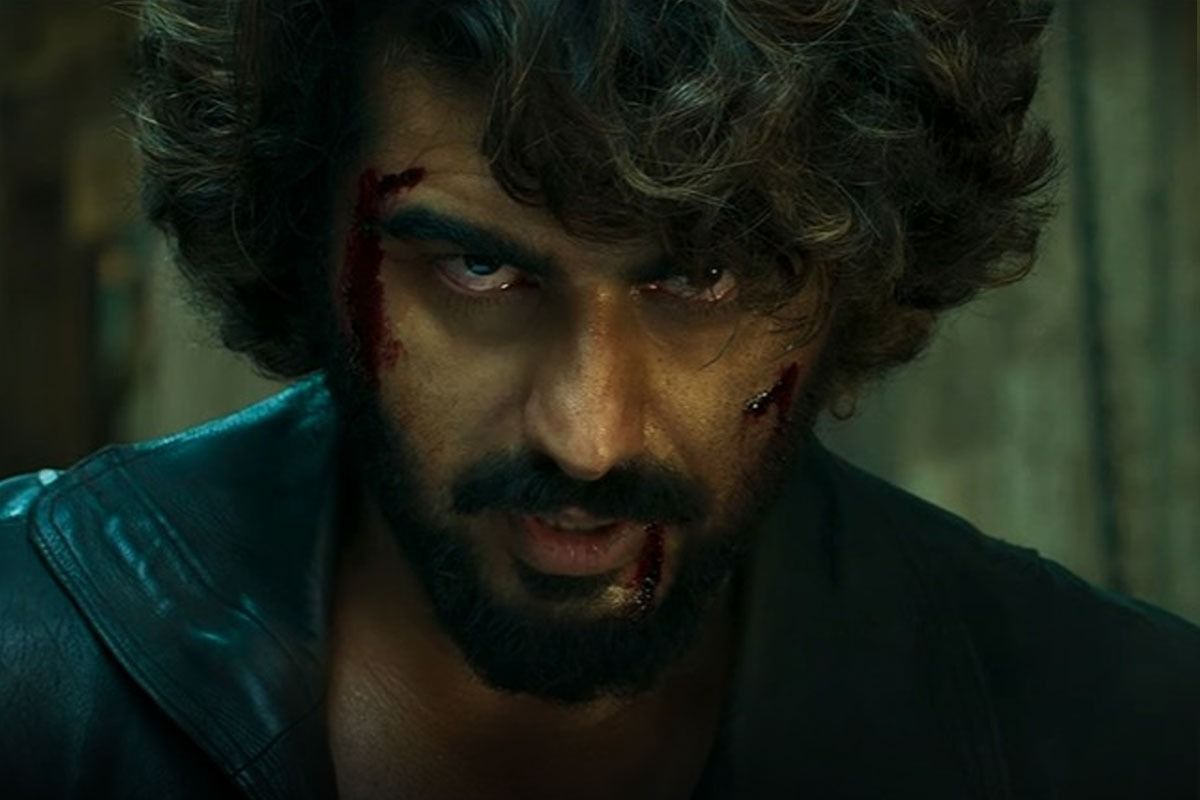 Ek Villain Returns: Arjun Kapoor is riding high on the tremendous success of his recent mystery thriller Ek Villain Returns. Arjun’s crime actioner co-starring John Abraham, Disha Patani and Tara Sutaria in pivotal roles has become a success overseas as well. Arjun is thrilled that the Mohit Suri directorial has become a hit in the UK in just 4 days! According to top trade website, boxofficeindia.com, Ek Villain Returns has emerged a huge hit in the UK as it sustained supremely well on Monday. Over the weekend it collected around £130k but Monday was outstanding with over £30k and it was not a holiday in the UK on Monday.Also Read – Shah Rukh Khan’s Pics From ‘Dunki’ Set In Budapest Goes Viral

The drop on Monday is under 25% and it takes the film to £160k in four days and the week is looking to be comfortably over £200k and maybe even £225. The four days ensure the film is a hit in the United Kingdom and it is going to sustain very well and maybe even beat bigger films like Bhool Bhulaiyaa 2 and Jugjugg Jeeyo. Arjun says, “It is so good to see that Ek Villain Returns has emerged a hit in the UK! The word hit has become a rarity now across all industries and I’m just happy that Ek Villain Returns can now be officially called a hit in the UK! With this film, we have taken a step in the right direction to bring people back to the theatres and the fact that it is working so well in the UK shows that the content has resonated with the people.” Also Read – Disha Patani Sparkles in Shimmery Wine Lehenga And Sexy Blouse, Fan Asks ‘Marry Me’

Arjun Feels Encouraged as an Actor

The actor further adds, “It is hugely encouraging as an actor to see people come out and support a Hindi film in the UK. I’m thrilled with the response that I’m getting and it leaves me with the thought that I must choose more such films because the audience is there to see Hindi films. Post pandemic, they only want to see content that resonates with them and I’m glad that Ek Villain Returns has become that film today.” Also Read – Ek Villain Returns Box Office Day 2: John Abraham-Disha Patani’s Action-Mystery Shows Marginal Growth | Full Report

Arjun will next be seen in Ajay Bahl’s The Lady Killer co-starring Bhumi Pednekar and Aasmaan Bhardwaj’s Kuttey.

For more updates on Ek Villain Returns box office updates and Arjun Kapoor, check out this space at India.com.