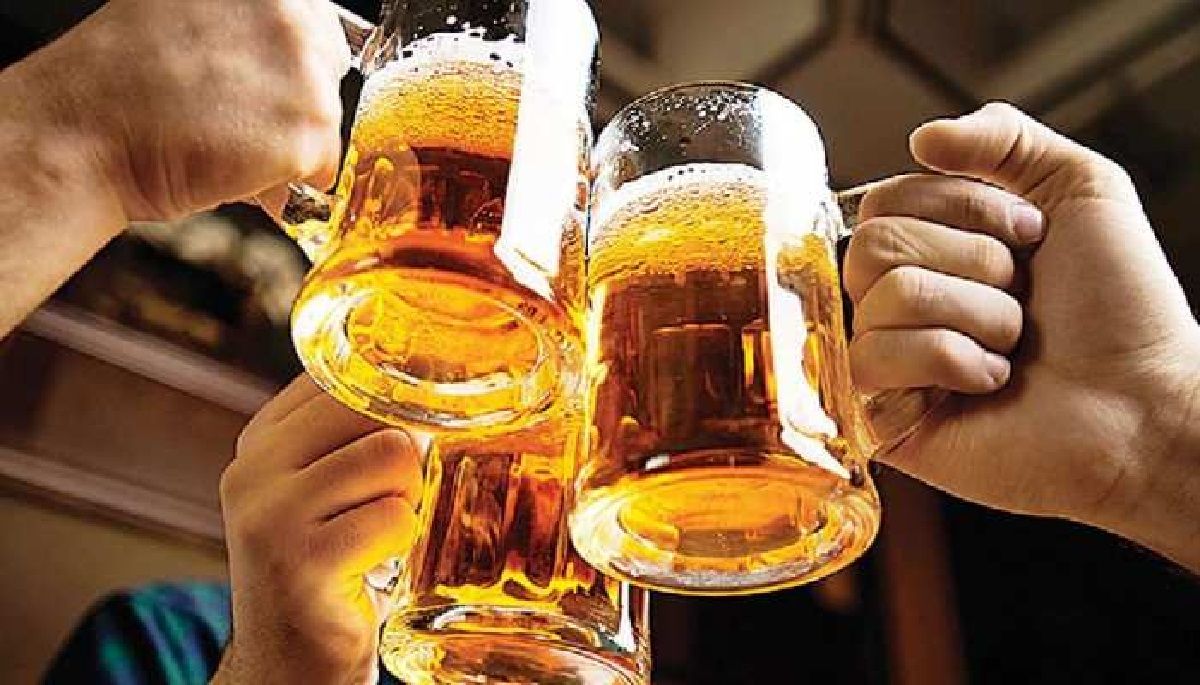 Jaipur: An air hostess along with her three friends, who were in an inebriated condition, allegedly created a ruckus at a restaurant in Jaipur following which she and five others were arrested, police said on Friday.Also Read – Drunk Neighbour Stabs Woman, 2 Daughters In Delhi For Being Denied Food After Birthday Party

According to police, Prachi Singh and her friends entered into an argument with a family at the restaurant on Wednesday. After coming out of the restaurant, she allegedly broke the windshield of the car belonging to the family with a beer bottle.

“A case was registered against Singh, her husband Kartik Chaudhary, one Vikas Khandelwal and Neha following a complaint by the family. The four were arrested and produced before a court. They are out on bail,” Gunjan Soni, SHO, Sindhi Camp said.

Police also arrested one Vishal Dubey and Arya from the opposite group for breach of peace and they are out on bail.

The matter is being investigated, they added.