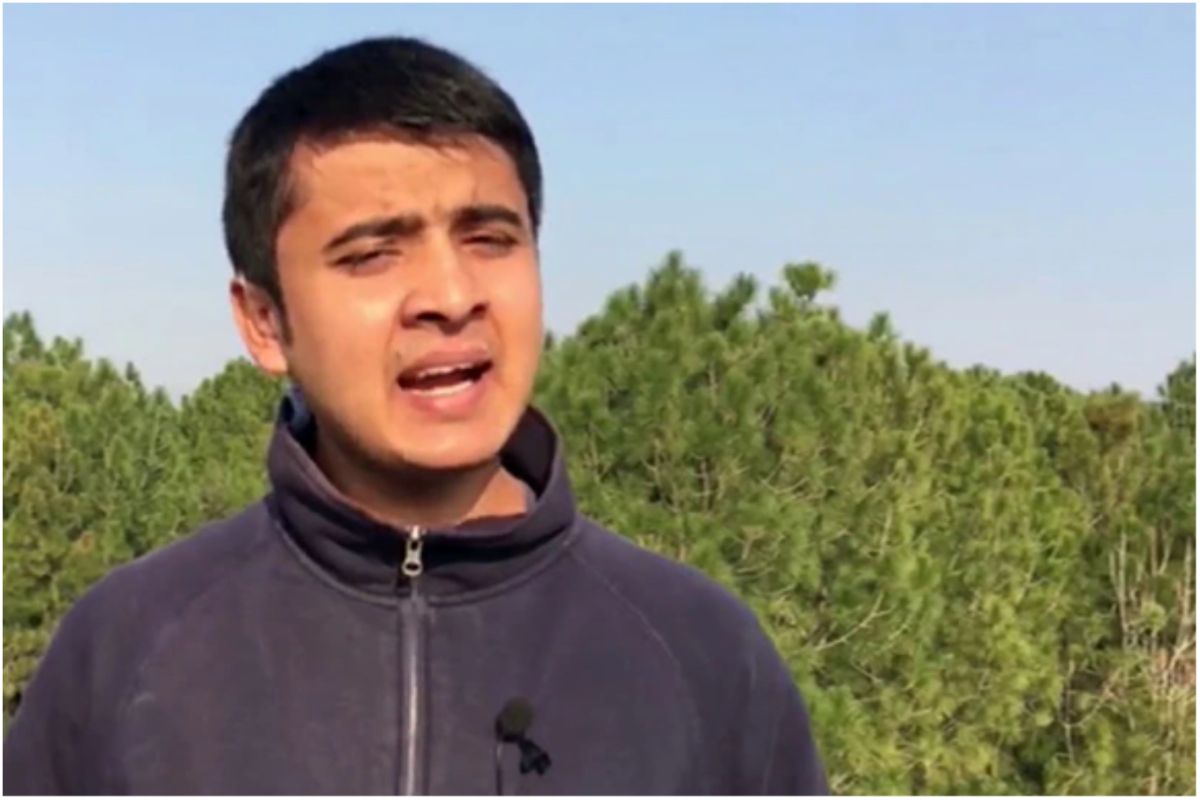 New Delhi: WION’s correspondent Anas Mallick and his team were “dragged” out of the car and “physically assaulted” by the Taliban when he was reporting in Afghanistan’s capital Kabul. Anas arrived in Kabul on Wednesday evening and a day after that he was taking general visuals for his extensive coverage of one year of Taliban rule in Afghanistan. It coincided with the killing of Al-Qaeda leader Ayman al-Zawahiri as claimed by the United States, which, by the way, is being questioned by the Taliban.Also Read – America’s R9X Hellfire Ninja Missile & Its Uncanny Similarity With Sudarshan Chakra & Brahmastra | See Pics

The Taliban said on Thursday that they do not know about Zawahiri’s presence in Afghanistan. They, in fact, even said that the “fact is that America invaded our territory and violated all international principles.” Also Read – What Is R9X Hellfire Ninja Missile, The Secret Weapon Used By US To Kill Al Qaeda Chief Ayman Al-Zawahiri

Condemning the action, the Taliban said that “if such action is repeated, the responsibility of any consequences will be on the United States of America.” Also Read – US Strike Kills Al-Qaida Chief Ayman Al-Zawahri in Afghanistan; Biden Says ‘Justice Delivered’

WION has reported all the developments on Zawahiri’s killing.

But it appears that the Taliban are threatened by our ground reporting in Kabul as WION’s reporter was abducted while he was reporting, with all the necessary permissions.

Notably, Anas was allowed to walk free but the local producer and our driver are still being held by the Taliban. They said that they will be releasing them soon, but there’s no update.

Here’s what exactly happened to him:

“We were duly accredited, we had all the press credentials and were filming general visuals when we were intercepted, taken out of the car… dragged off the car to be very precise. Our phones were taken away.

After some while, we were shifted from the place where were intercepted to what we know is the intelligence unit of the Afghan-Taliban. We were handcuffed, blindfolded, and faced the wildest accusations and after that were questioned thoroughly on our journalistic credentials as well. Personal questions were also hurled at us.”