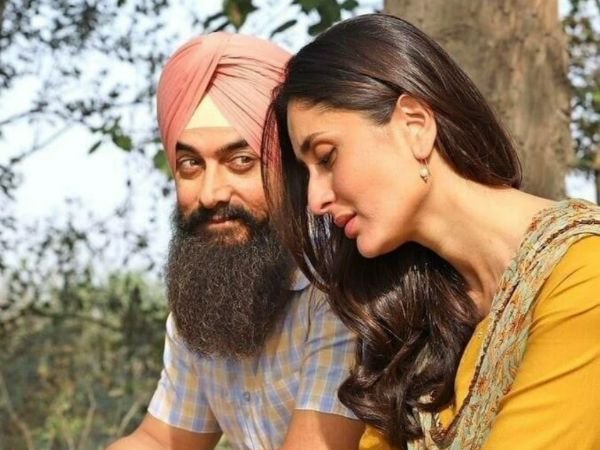 Laal Singh Chaddha has been one of the most-awaited movies of Aamir Khan. He is back on screen after a long hiatus of four years. The film received a lot of criticism from social media users who continue to call for a boycott of the film. Laal Singh Chaddha was released on Thursday. Weeks before its release, the hashtag #BoycottLaalSinghChaddha started trending on Twitter. Netizens pointed out that they are not going to watch the film as they are upset with Aamir Khan for his past statements about India. As a result of mixed reviews and cancel culture, Laal Singh Chaddha had a rather slow opening weekend at the box office.Also Read – Laal Singh Chaddha Box Office Collection Day 4: Aamir Khan Starrer Performs Better in Overseas Than in India – Check Detailed Report