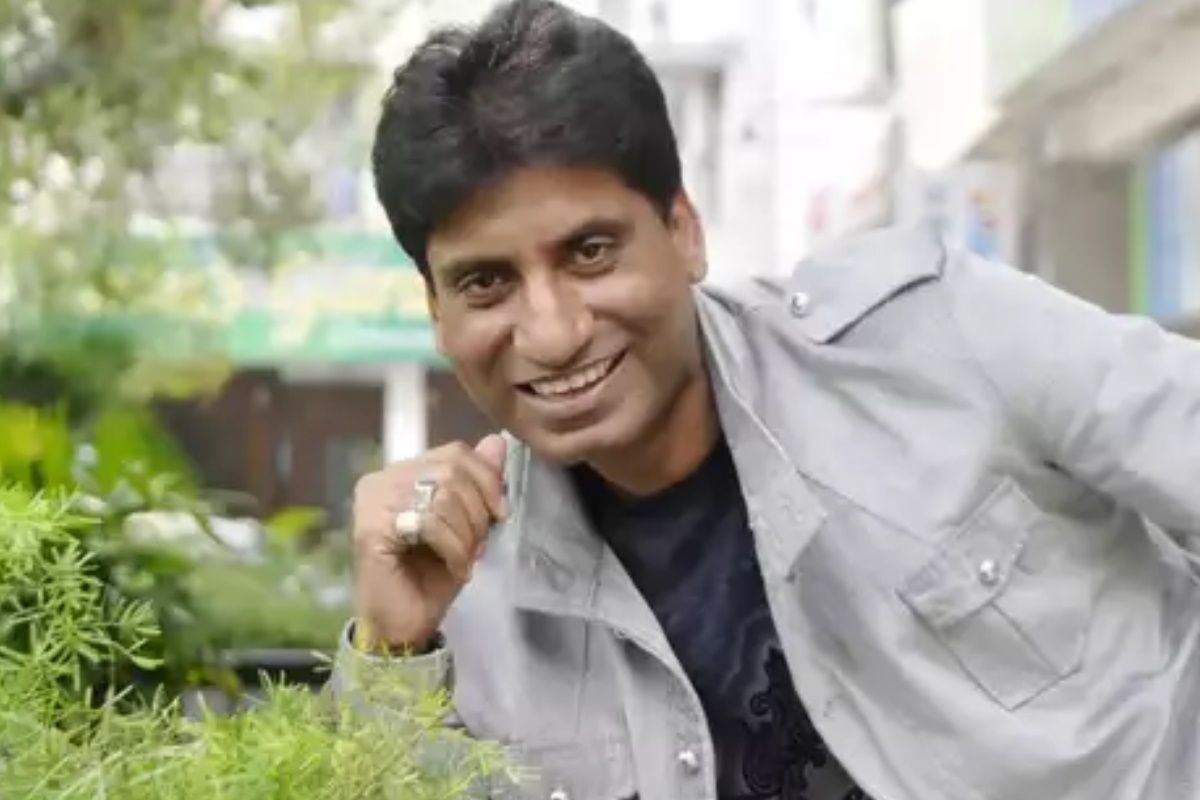 Did You Know Raju Srivastav’s Real Name Is Satya Prakash?: Raju Srivastava is currently admitted at the intensive care unit (ICU) of All India Institute of Medical Sciences (AIIMS), New Delhi. Raju on Wednesday complained about chest pain while running on a treadmill and rushed to the hospital. The doctors at AIIMS told that the stand-up comedian suffered a heart attack. As the actor-comedian is being treated, millions of his fans and well-wishers are praying for his speedy recovery. Recently UP Chief Minister Yogi Adityanath, Defence Minister Rajnath Singh and PM Narendra Modi also spoke to his family and showed concern about his health updates. Veteran comedian Johnny Lever and stand-up comedian Ehsaan Qureshi also took note of Raju’s health recovery. The actor-comedian has come a long way and attained stardom. Here’s a look at his career.Also Read – Raju Srivastav Health LIVE Updates: ‘No Signs Of Improvement,’ Confirms Family Member, Hospital Sources Say Comedian Not Responding To Treatment

Raju Srivastava – Unknown Facts About Him

Raju’s colleague and comedian Sunil Pal has given an update on his health and stated that he is recovering slowly and would need everyone’s prayers. Also Read – When Raju Srivastava Received Death Threat in 2020