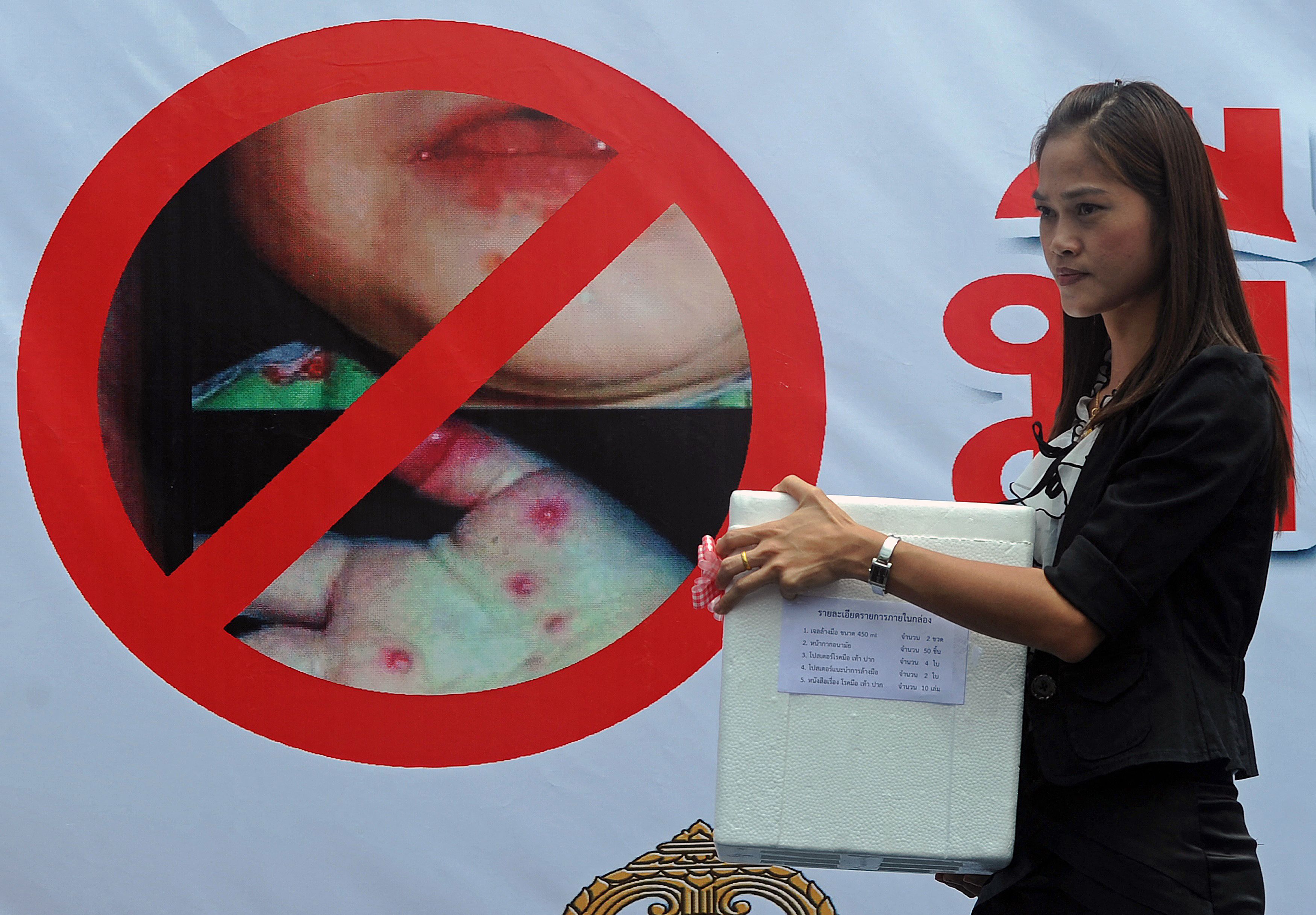 New Delhi: The national capital is witnessing a sudden spike in cases of hand, foot and mouth disease (HFMD), especially among small school going children. Amid the sudden rise in HFMD cases in recent weeks, several schools in Delhi have issued advisory for parents. In the advisory, parents have also been asked to check for symptoms of HFMD in their ward and inform the respective authorities if the child is diagnosed with the disease. Parents have also been advised to not send their child to school till rashes have healed completely and fever has subsided for at least 24 hours.Also Read – Maskup Delhi! Omicron’s New Sub-Variant With More Transmissibility Detected Amid Spike in Cases

‘There were some concerns among parents. We have told them that they should keep an eye out on symptoms and keep the child at home if they suspect an illness. We are also sanitizing rooms twice a day and carrying out fogging to provide a secure environment at school,” Hindustan Times quoted Tania Joshi, principal of The Indian School. Also Read – Small Cities Trump Bigger Ones In Home Prices; Thanks To WFH And Freelance Jobs

What is hand, foot and mouth disease?

According to United State’s Centres for Disease Control and Prevention (CDC), HFMD is common in children under 5 years old, but anyone can get it. The illness is usually not serious, but it is very contagious. It spreads quickly at schools and day care centers. HFMD is a viral infection, which means that infected person can pass the virus to other people.

Hand, foot, and mouth disease spreads easily through person-to-person contact, respiratory droplets containing virus particles when an infected person coughs or sneezes or through contact with contaminated surfaces and objects.

Symptoms of hand, foot, and mouth disease usually include fever, mouth sores, and skin rash. The rash is commonly found on the hands and feet, according to information available at CDC’s website.

Children often get a fever and other flu-like symptoms 3 to 5 days after they catch the virus. Symptoms also can include eating or drinking less, sore throat, children feeling unwell and drooling more than usual

There is no specific medical treatment for hand, foot, and mouth disease. If someone is infected with HFMD, it is necessary to keep them in isolation. Utensils, clothes and other items used by the infected persons must be sanitised to prevent the flu from spreading.

Further over-the-counter medications to relieve fever and pain caused by mouth sores can be given to patient. However, never give aspirin to children. Make the infected person drink enough liquids.