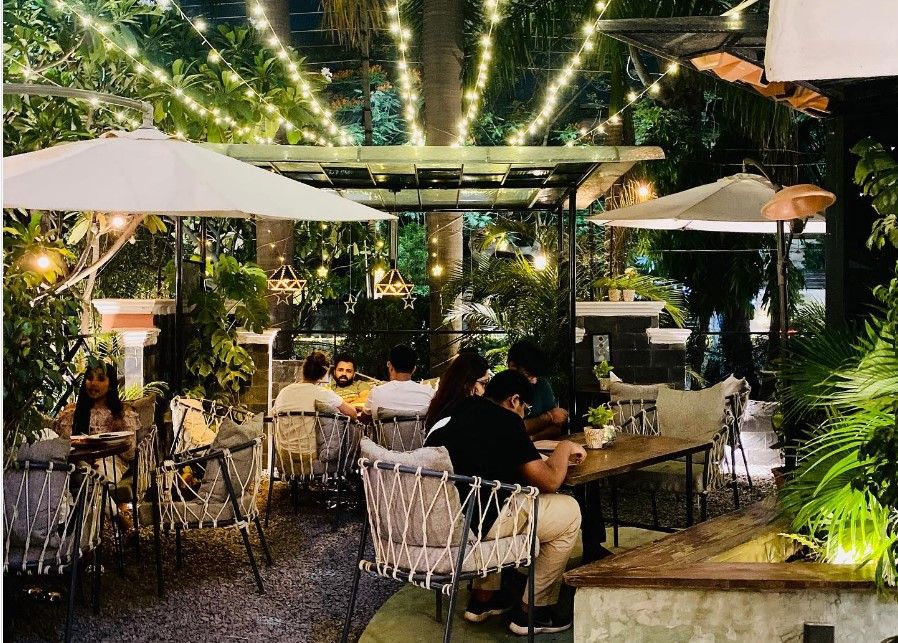 New Delhi: The Delhi High Court said the restaurants in the city can continue levying service charge till next hearing. The High Court had also issued a notice to the restaurant bodies after the Central Consumer Protection Authority (CCPA) has moved an appeal in the challenging the July 20 order that stayed the former’s new guidelines restraining restaurants from adding a service charge by default to food bills.Also Read – Restaurants Levying Service Charges Even After Ban? Here’s What You Can Do

The Central Consumer Protection Authority (CCPA), which comes under the Ministry of Consumer Affairs, has issued guidelines for preventing unfair trade practices and violation of consumer rights with regard to the hotels and restaurants levying service charge, stating that the consumer may lodge a complaint with the National Consumer Helpline (NCH) against such practice.

The stay of the fresh guidelines of the country’s consumer watchdog on July 20 was following the challenging plea of the National Restaurant Association of India (NRAI).

In the previous hearing, Justice Yashwant Varma remarked: “Don’t pay. Don’t enter the restaurant. It’s a matter of choice.” Granting the stay, the court has also directed that the information regarding the levy of Service Charge should be displayed on menu cards and also otherwise displayed so that customers are aware of this charge.

Importantly, the court also clarified that the Service Charge cannot be levied on any takeaway orders. NRAI is very relieved with the passing of this order because it otherwise had a direct adverse impact on the human capital employed in the trade.