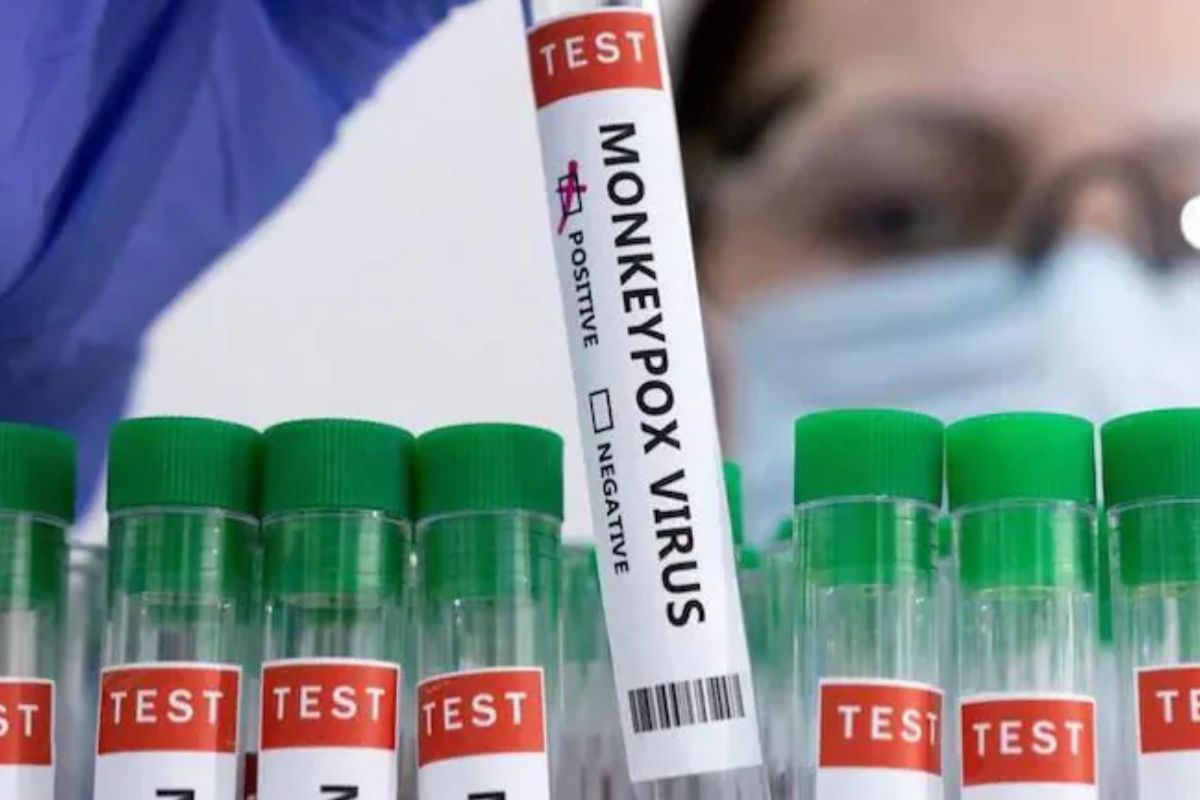 New Delhi: Delhi on Wednesday reported 4th Monkeypox case after a 31-year-old Nigerian woman tested positive for the virus. India has so far registered 9 Monkeypox cases, of which 5 are from Kerala with a history of international travel and four from Delhi with no recent travel history.Also Read – Heavy Rains Lash Delhi, Traffic Snarls And Waterlogging Reported In Several Areas; Travel Advisory Issued

Earlier, in the wake of an increase in the number of Monkeypox cases in the country, Delhi Government had issued the official statement on the preparation of isolation rooms in government and private hospitals. Also Read – Kerala Rains: IMD Issues Red Alert In 10 Districts, CM Vijayan Asks People To Be ‘Very Careful’

Union Health Minister Mansukh Mandaviya has urged the citizens not to panic and said that an awareness campaign is being run in collaboration with the state governments to prevent the spread of the infection.

Speaking in Rajya Sabha on Tuesday during the ongoing Monsoon session of the Parliament, the Union Minister said, “There is no need to be afraid of Monkeypox, an awareness campaign is being run in collaboration with the state governments: Public awareness is very necessary in the context of Monkeypox. We have also formed a task force under the chairmanship of a member of NITI Aayog on behalf of the Government of India.”