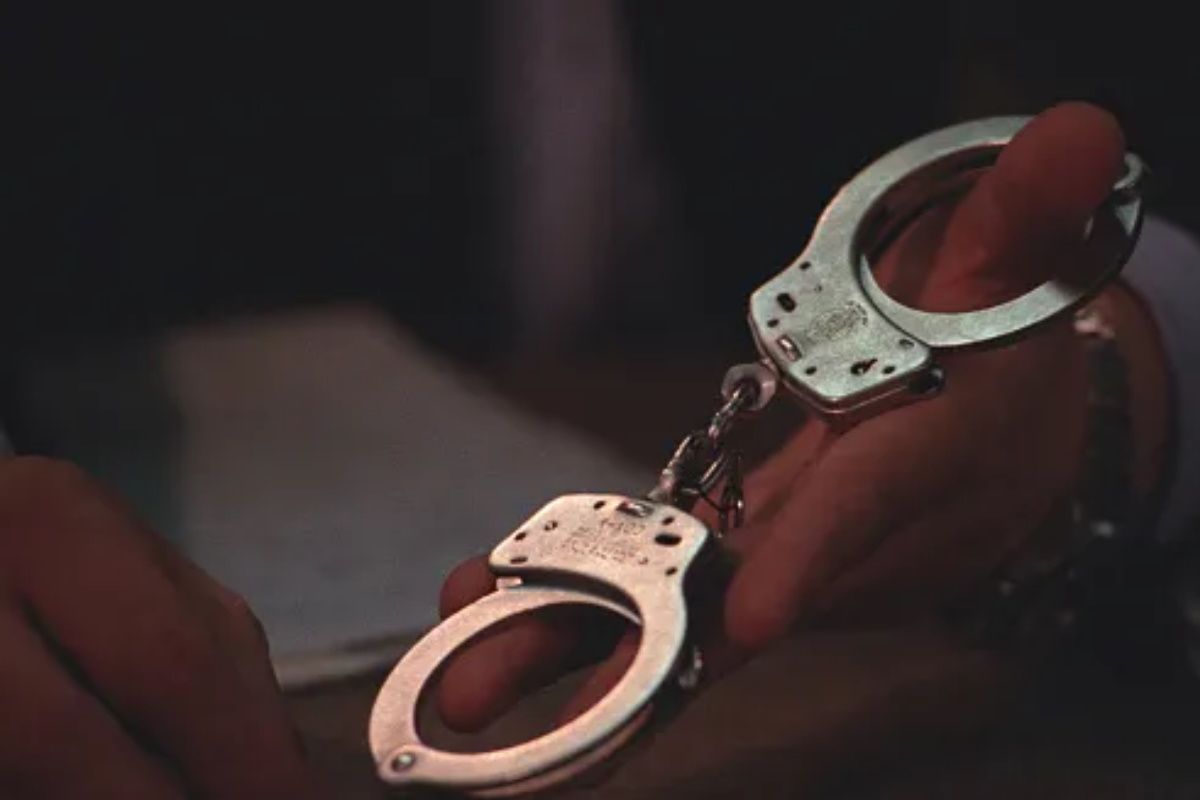 Delhi: After a diligent and consistent search, Delhi Police Crime Branch finally arrested a 34-year-old man who was on a run for last 13 years after allegedly murdering a person in 2009. Interestingly, he was caught after the police identified his tattoo on the right hand and an amputated finger. Identified as Sandeep (alias Rinku), he is one of the main accused in the case.Also Read – Delhi Likely To Face Traffic Snarls On Tuesday As Kanwariyas Return | Details Inside

Vichitra Veer, Deputy Commissioner of Police (Crime) said, that the arrest was made based on a tip-off that led to a midnight operation at Vikas Nagar, where finally the accused was caught from his home.

In the winters of November 2009, body of a man was found near a building in DDA market after a rickshaw driver informed the police. As officials reached the spot they found a man lying there and saw blood oozing from his mouth. A big stone was also lying on his chest.

While three people were arrested, Sandeep remained absconding and was declared a proclaimed offender in 2010.For the last one year, the investigating officer collected information discreetly, activated secret informers, verified and confirmed the identity of the accused.

According to reports, Sandeep first went to Bihar and then Jharkhand and started working as a labourer. He also got married to a woman in Jharkhand.

Sandeep alias Rinku is the fourth accused arrested in the 2009 case. “A case of murder was registered and during investigation, a secret information was received and three accused, Sunny, Rahul and Sanjay, were then arrested,” the Deputy Commissioner was quoted as saying by timesofindia.com.

Even though Sandeep was absconding, the police continued their hunt and regularly verified details with transporters operating in Delhi-NCR. As per reports, Sandeep confessed to the crime. Currently police is investigating his involvement in other crimes registered against his name.