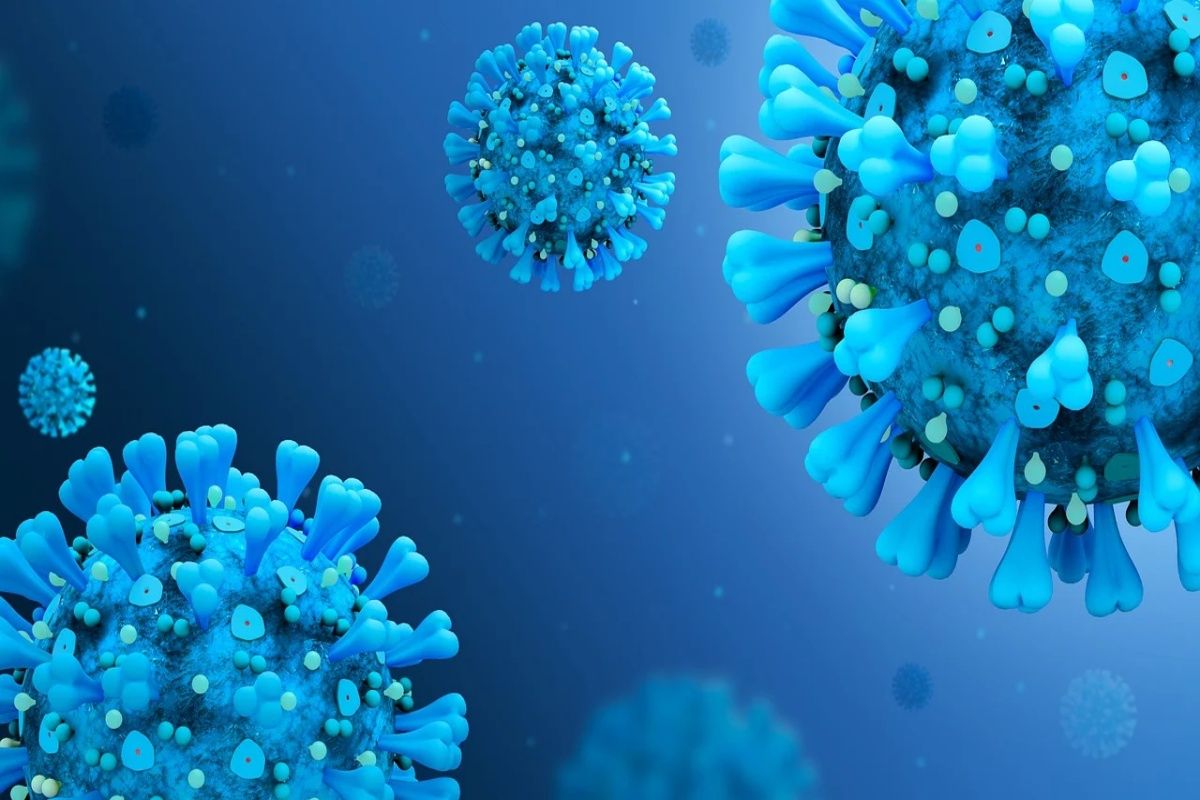 The report has detected the sub-variant of Omicron – BA 2.75, which has a higher transmission rate, LNJP Hospital Medical Director Dr Suresh Kumar told the reporters. The new sub variant has been detected in the study of 90 samples. Also Read – Karnataka Health Minister Reacts To Growing Monkeypox Cases in India, Says We Need To Be…

This new sub-variant may infect people who have already antibodies and have been vaccinated earlier. Also Read – North Korea Claims Victory Over COVID, Blames Seoul For Outbreak

Meanwhile, the new Covid cases are on rise in the city. Delhi on Tuesday reported two-fold rise in fresh Covid infection at 2,495 cases. The capital city also reported seven deaths which is highest in many months.

The Covid positivity rate in the city was reported 15.41 per cent, while the number of active cases has risen to 8,506 in the city as per previous day report.