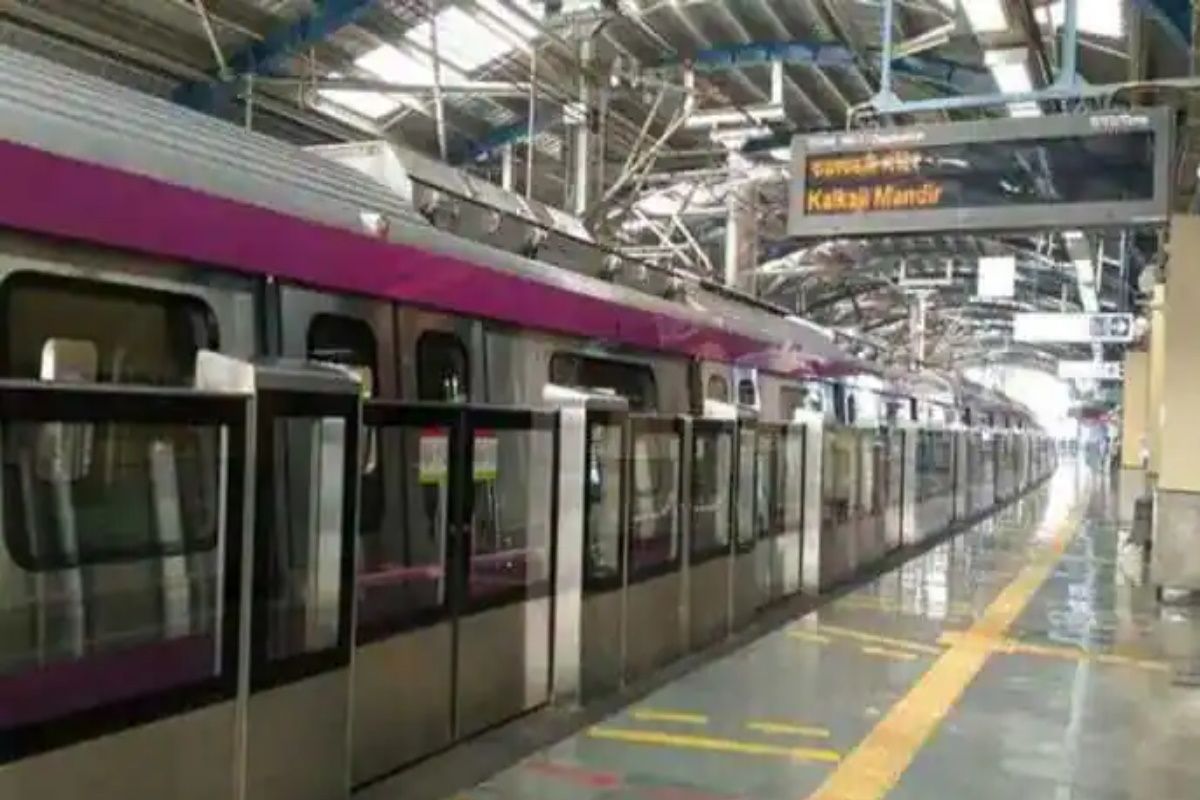 New Delhi: Delhi Metro is soon going to have double-decker corridors in two locations in the city. This double decker corridor may have a fly-over for vehicles and a metro line above it. Along the same lines, Delhi Metro Rail Corporation is planning to have an underground double-decker metro corridor at Sadar Bazar on the Janakpuri West-RK Ashram line in Phase-IV. The lack of space at Sadar Bazar has led the metro corporation to such a decision. This would make this corridor to be India’s first double-decker corridor below the ground, where platforms would not be parallel to each other but on separate floors.Also Read – Delhi Metro Latest News: DMRC Says Services on Magenta Line Delayed, Normal on Other Lines

Usually, metro train platforms are parallel to each other for trains running in opposite directions. However, owing to the lack of space for parallel platforms, Sadar Bazar metro station will have trains running in opposite directions on separate floors. It is likely to be the deepest metro station of Delhi Metro. Also Read – Commuters Violate Covid Guidelines In Delhi Metro: DMRC Deploys Flying Squad to Ensure Compliance

According to Delhi Jagran, DMRC is yet to finalise a design for the plan. The corporation is considering the availability of space, local resources and technicalities while deliberating over the plan. The plan would be completed within a month. Also Read – Delhi Metro To Roll Out Its First E-Auto Service From Dwarka Starting August

Delhi Metro might face serious technical challenges in construction of this metro corridor. The corporation has said if the issue of constriction of space is resolved, the plan of double decked metro corridors may be dropped.