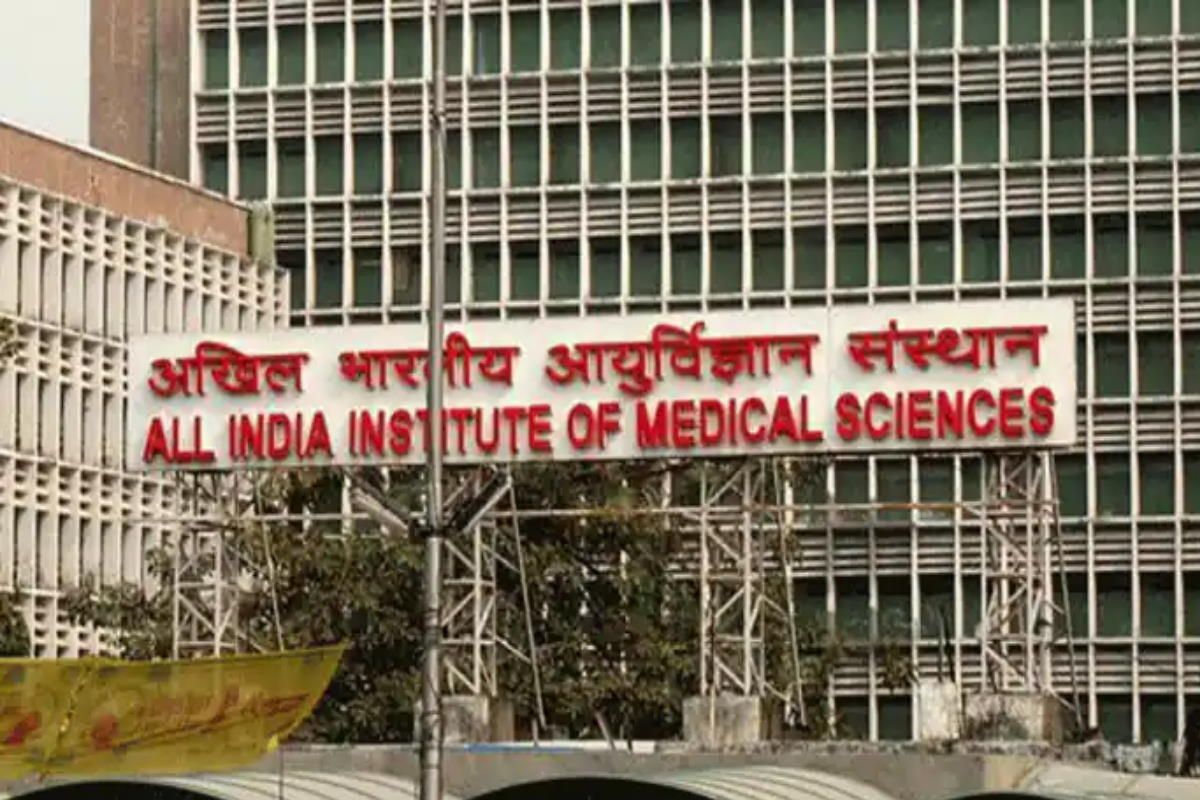 New Delhi: A 36-year-old brain dead patient’s kin donated his organs and gave a new lease on life to as many as five people. Amresh Chand, a resident from Uttar Pradesh, had sustained severe head injury after being hit by an auto rickshaw on July 27. He was rushed to the trauma centre and was operated, but declared brain dead the next day. Further, a team of doctors and transplant coordinators at All India Institute of Medical Sciences (AIIMS), counselled his family members to donate his organs. The entire procedure of organ retrieval and transplantation started at 11.30 pm on Friday and went on till noon on Saturday.Also Read – Old Liquor Policy Makes A Comeback In Delhi: What Changes From August 1

Dr Aarti Vij, the Head of the Organ Transplant and Retrieval Organisation at AIIMS Delhi said, “It is very sad to see a young life lost like this. Amresh’s family has suffered an irreplaceable loss, but their willingness to donate his organs and light others lives bears testimony to the fact that goodness prevails even at the darkest of times”.