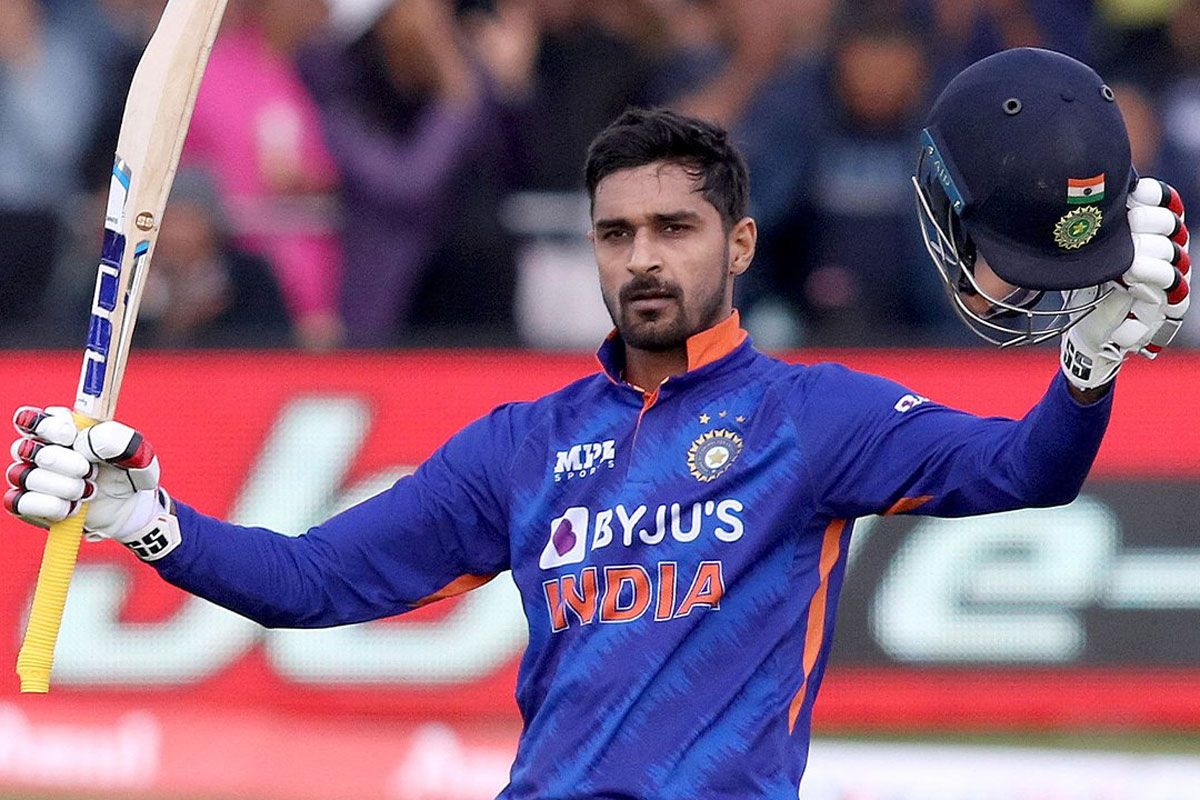 New Delhi: The squad for Asia Cup is out and that also shows that these are the tentative players who would feature in the T20 World Cup later in the year in Australia. With the Indian selectors coping with problem of plenty, there are still possible spots up for grabs, may be. And if that is the case then the upcoming Asia Cup becomes even more important for a few players.Also Read – Asia Cup, Zimbabwe Series And India’s Squads Galore

In this piece we will list a few players who can still make it to the T20 WC squad based on a good show in the Asia Cup. Also Read – Asia Cup 2022: KL Rahul Should Not be Rushed in The India XI – Ex-Pak Star Danish Kaneria

Deepak Hooda: Of course he is one of them. And his form has surely put more focus on that No. 3 spot. In Virat Kohli’s absence Hooda made the most and now stands an outside chance of boarding the flight to Australia. But for that, he would need opportunities and then make them count. Not a bad choice as a reserve opener and No. 3.

Ravi Bishnoi: Well, the chances are next to nil with Yauzvendra Chahal in the side. But again, considering India would like to attack oppositions with spin in UAE – Bishnoi could make the most of it and make a case for himself of making the T20 WC side.

Avesh Khan: While he still has a long way to go, he could be in for a shot of making the T20 WC squad with brilliant performances in the Asia Cup. While he would not be a certainty with Bumrah, Bhuvneshwar Kumar and Harshal there – but again an injury here and there and he could be in the reckoning.