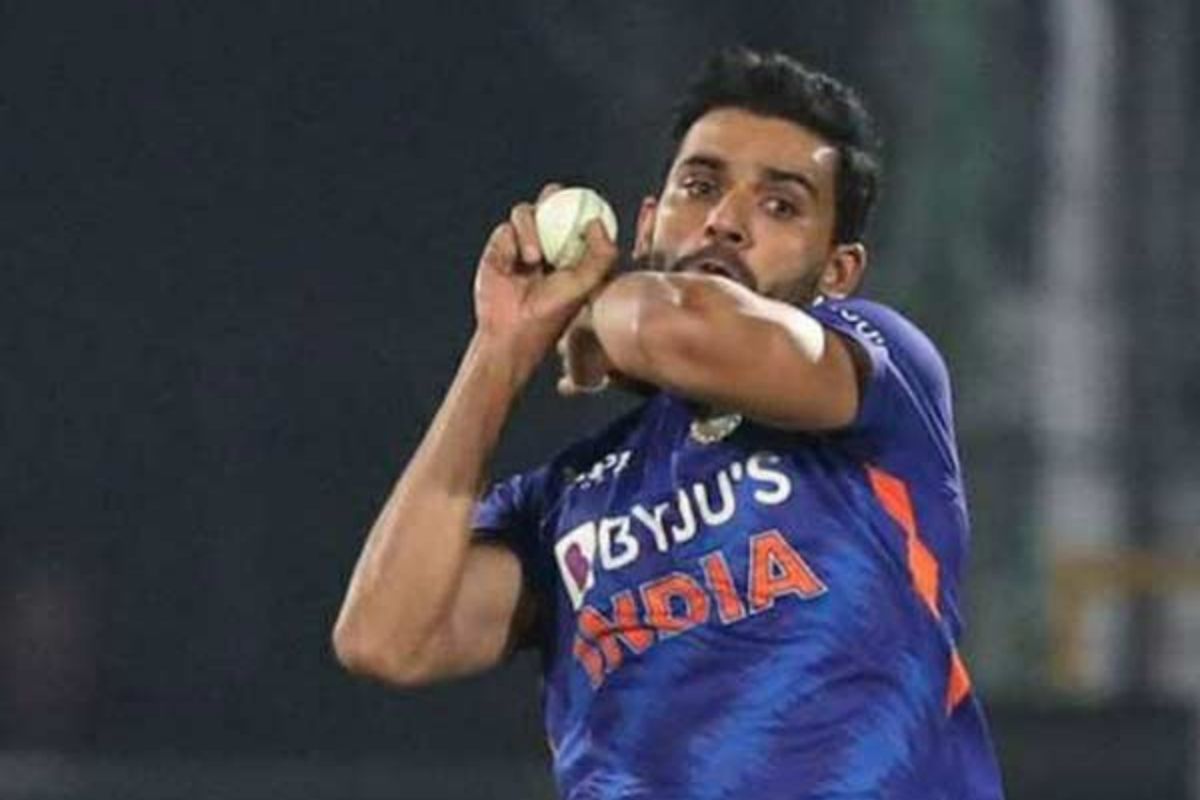 Whenever the Indian team if away playing in nations like Zimbabwe, with most of the frontline players out for assorted reasons, it is a little difficult to gauge how a side is performing, for two reasons. One of them, of course, is the simple fact that many of these players will not feature in the A team, whenever the big-ticket events happen. The other, with all due respect to the rivals, is the sheer gap in the quality of the two sides. In such situations, one has to per force do away with the cynicism and questions about the efficacy of such series and look at whatever positives that come up.Also Read – IND vs ZIM: KL Rahul Lavishes Praise On Bowlers Says, Good To See Bowlers Putting Balls In Right Areas

In the current three-match series underway at Harare, one immediately latches on to the first plus that came India’s way. That would certainly be Deepak Chahar’s return to action. Also Read – IND vs ZIM 1st ODI: Shikhar Dhawan-Shubman Gill Power India To Flawless 10-wicket Win

Chahar’s enforced six-month hiatus from India colours had created a little bit of a gap in the attack, but such is the depth of cricket in India now that there were bowlers dime-a-dozen waiting to take over the position. Also Read – LIVE IND vs ZIM 1st ODI Cricket Score and Updates: Gill-Dhawan Power India To Flawless 10-wicket Win

Many were tested over the months and while some succeeded, there was no mistaking that none of them were really of the all-round capabilities that have become a must for most players to make the top grade.

Chahar had the ability with the bat, and in Harare, he came back into action like he had never left. The weather and altitude of Zimbabwe always provide a little bit of swing for the medium-pacers and Chahar used the conditions best, making him nearly unplayable up the order.

His 3/27 came off just seven overs, which is a pity, since he could do well with a full 10-over spell. The Zimbabwe batters were never sure about how to deal with him. It was not as if they were any better off against the other members of the Indian bowling line-up but once Chahar had lopped off the top three, the job for the rest became that much easier.

There is no doubt that Chahar too will be in the fray when the T20 World Cup squad is finally whetted. Given that the Indian team’s plans, as indicated by the 2023-27 Future Tours Programme (FTP), do not have much focus on the 50-over format, it is inevitable that the top contenders will be lined up for Test and 20-over cricket.