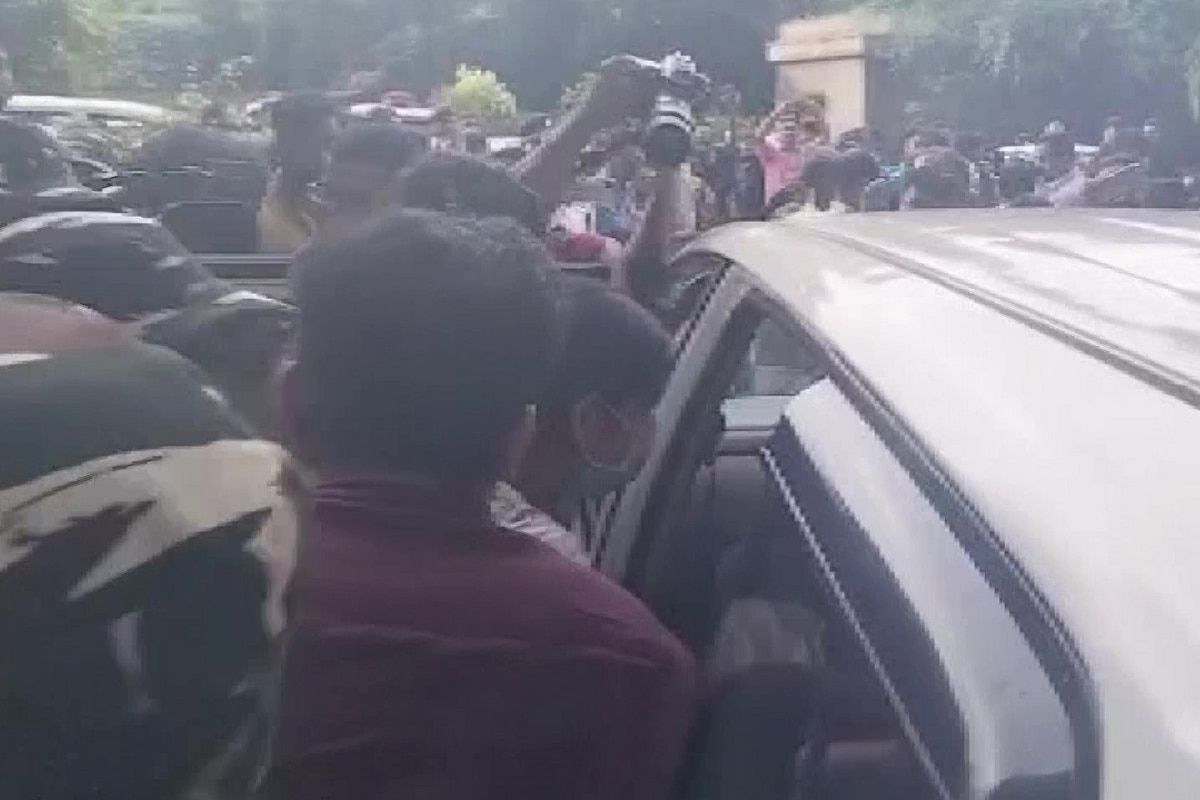 On Friday, the ED probing the recruitment irregularities in the West Bengal School Service Commission (WBSSC) and West Bengal Board of Primary Education (WBBPE) recovered a huge amount of cash and several mobile phones from the house of Arpita Mukherjee. Also Read – ED Officials Question Shiv Sena’s Sanjay Raut at His Mumbai House After He Skips Summons Twice

The ED officials also recovered 20 mobile phones from the posh residence of Mukherjee at the Diamond City complex in Tollygunge. The officials believe that these mobile phones will provide crucial links to the teachers’ recruitment scam in WBSSC and WBBPE.

The ED has also released a statement to a section of the media claiming that it was conducting search operations at various places in connection with the teachers’ recruitment scam during which huge amount of cash was seized.

The ED sleuths called some bank officials for counting purposes who arrived at Mukherjee’s residence with currency counting machines.

The ED officials said the residence of Mukherjee was not there in the initial list of 13 places, where the agency had been conducting raids since Friday morning.

However, Mukherjee’s name surfaced during the course of the raids following which the ED sleuths, escorted by Central Reserve Police Force (CRPF) personnel, reached her residence and launched a search and seizure operation.