Best Places To Visit in September: It is mid-August already and we just had a taste of much awaited long weekend of this year. With a slew of such weekends coming up in almost every month, the year has been amazing for travel (or revenge travel as some would say). The another line up of holidays around festivities deserves one or two trips across the country, lest you decide to stay protected from the rising Covid-19 and monkeypox scares. However, you will not have to wait long as the list of extended weekends has not ended yet. September too holds a string of holidays around some of the major festivals, based on which we have picked 5 best places you could visit this September.Also Read – Janmashtami 2022: Witness Janmashtami Fervor At These Outstanding Destinations In India

Here Are 5 Best Places To Visit This September: 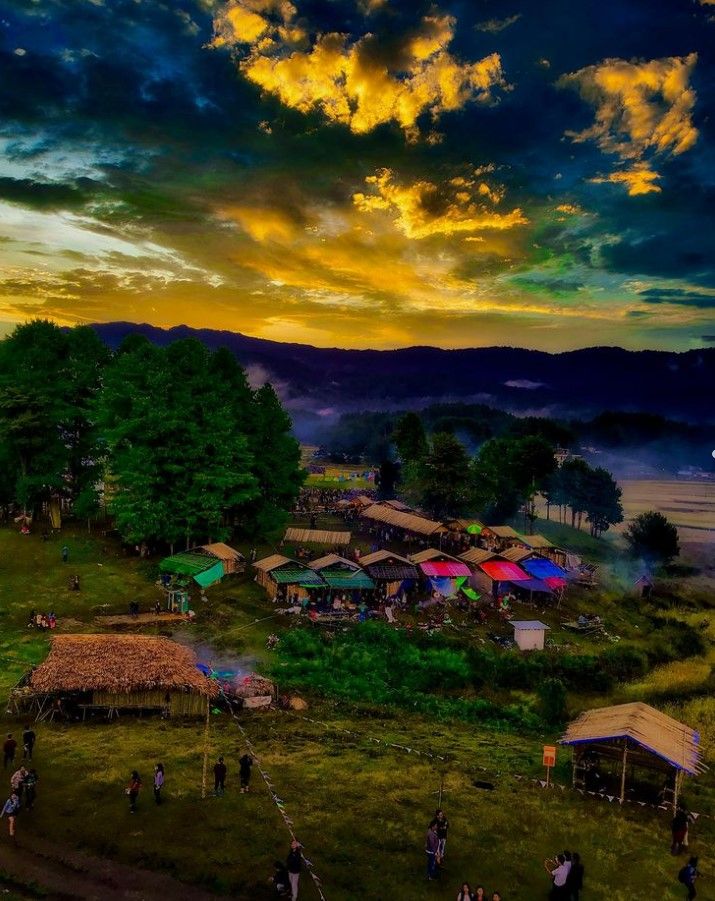 Home to the old Apa Tani tribe, this unique valley is famous for its pine hills and rice fields. Along scenic beauty, the social and cultural heritage of this place is world-renowned and acknowledged. The women of the Apa Tanis, one of the oldest tribes in the North East, adorn massive nose rings and huge dark facial tattoos that cover their forehead, nose, and chin. The best thing about visiting this valley in September is that the annual Ziro Music Festival is back after a hiatus of two years. It is an outdoor music festival to be held this year from September 29 to October 2, curated to bring together over 40 of the best independent music acts from across the world and is hosted by members of the Apatani tribe. The best place for eco-tourism, this place has a no single use plastic policy. Children can enjoy workshops on story-telling, poetry and art. The closest international airport is Lokpriya Gopinath Bordoloi International Airport in Guwahati, Assam. One needs to take a train from Guwahati to Naharlagun and then a cab to the festival site. Also Read – India’s First Electric Double-Decker Bus Launched In Mumbai | Watch Video 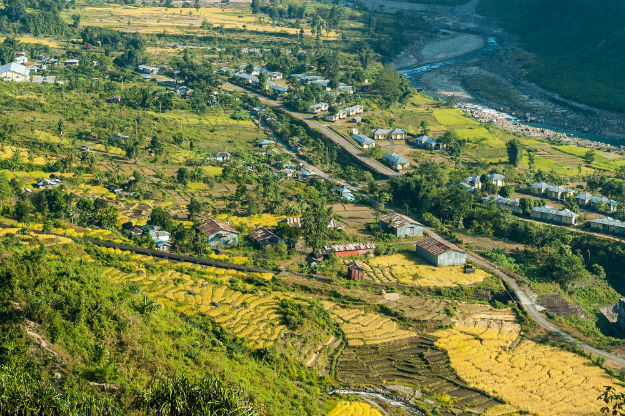 Dooars in Darjeeling are gateways to Bhutan.

A bio-diversity hotspot in West Bengal, Dooars are located at the foothills of the eastern Himalayas; acting almost as a doorway to Bhutan. Dooars literally means ‘door’ in the local language. At an altitude of 1,750 meters, Dooars constitute of the plains of Darjeeling, the whole of Jalpaiguri and Alipurduar district. The most important forests of Dooars are the Gorumara National Park, Jaldapara National Park and Buxa Tiger Reserve. If you want to go a little off-beat, head to the other forest areas including Chapramari Wildlife Sanctuary, Neora Valley National Park, Khuttimari Forest, and Titi Forest. The months between incoming and retreating Monsoons are the best to witness the rich flora and fauna of this place. Hence, September is the best time to visit the Dooars. The nearest airport is Bagdogra airport. Also Read – Delhi Ranks World’s Most Polluted City Again, Second Is… 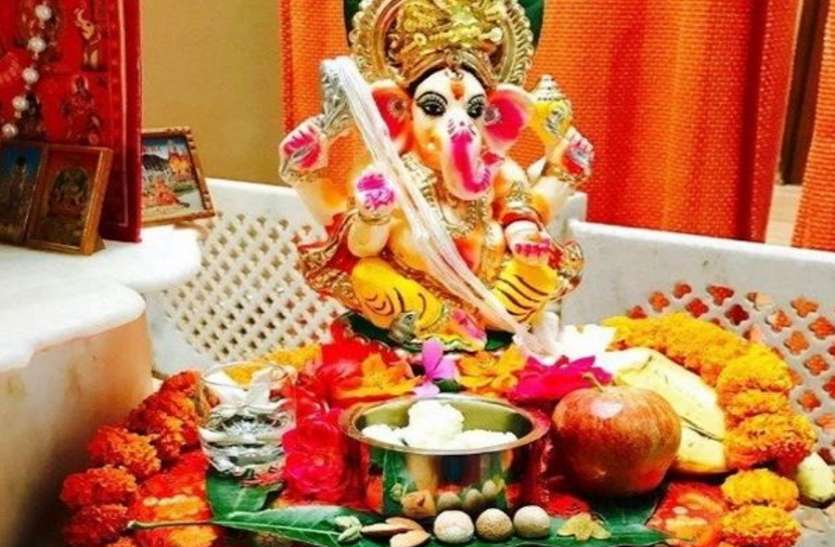 Ganesh Chaturthi is one of the reasons to visit Mumbai in September.

Though Ganesh Chaturthi is celebrated in Andhra Pradesh, Orissa, Pune and Karnataka, Mumbai is the most famous for its massive processions. Hence, this is one of the festivals which Mumbaikars celebrate with great zeal and enthusiasm. Mumbai households celebrate the festival by installing an idol of Lord Ganesha and worshipping it for over ten days. The seven to ten days long festival ends with the ‘Ganesh Visarjan’ where the idols are immersed in the water; multiple processions are held within the city when people bid adieu to the idol accompanied by music and dance. This year, Ganesh Chaturthi falls on August 31 and Ananta Chaturdashi on September 09. 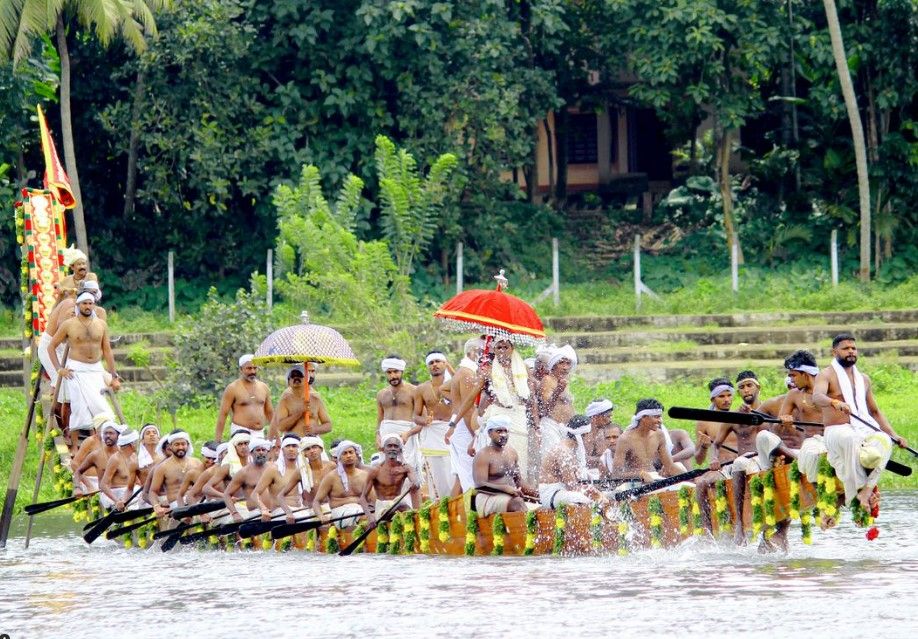 Aranmula Boat Race during Onam festival is not to be missed. Picture Credit: thymaravumkara_palliyodam/instagram

While there exists no excuse not to visit God’s own country, if you still need one, the Onam festival is best time to visit the state as snake boat races remain the most captivating event of Onam celebrations.  Aranmula Uthrittathi Boat Race is a very famous water carnival that takes place every year with great fanfare on the banks of the River Pamba, near Aranmula Sri Parthasarathy Temple during Onam festival. One cannot miss the scenic beauty of the village Aranmula in Pathanamthitta district of Kerala to catch this thrilling spectacle. The ornamentally decorated boats with a team of rowers and drummers racing through the water in sync to the tune of energetic boat songs is a mesmerizing treat to the senses. The banks of River Pamba will be flocked by natives as well as tourists from all over the world to drench in the spirit of this amazing event, which will take place in early September, precisely from August 30 to September 08. 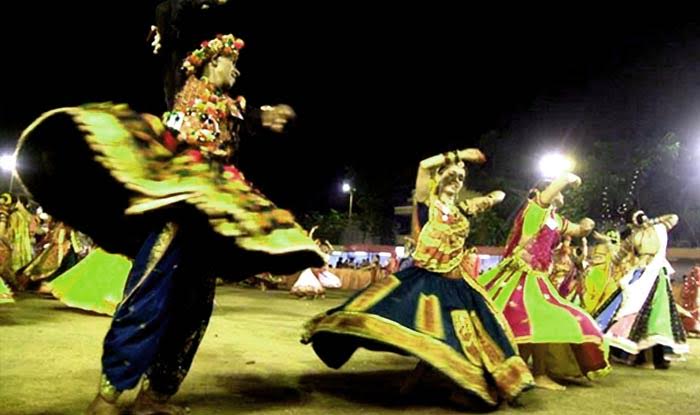 Dandiya and Garba dances during the Navratri festival in Gujarat are not to be missed this September.

Another string of festivities that are lined up in September are the Navratris and where else would you be during that period but in the land of Garba- Gujarat. The cultural capital of the state offers the best experience of dance, food and all the festive fervour one needs. This year, Navratris fall on September 26 to October 05. The state in itself is a mesmerising mix of unique experiences, but you can begin your journey at Vadodara. The United Way of Garba, one of the most-well known Ras Garba events in the country, takes place here and witnesses as many as 30,000 people (at least) every night for nine nights. From good food to dance competitions, the event is a one-stop destination for dance, dine and everything fine.

Be it due to the ongoing season of festivities or just a wanderlust streak that commits you to more and more exploration of this vast country, these places must be visited at least once a year for a mesmerizing experience.