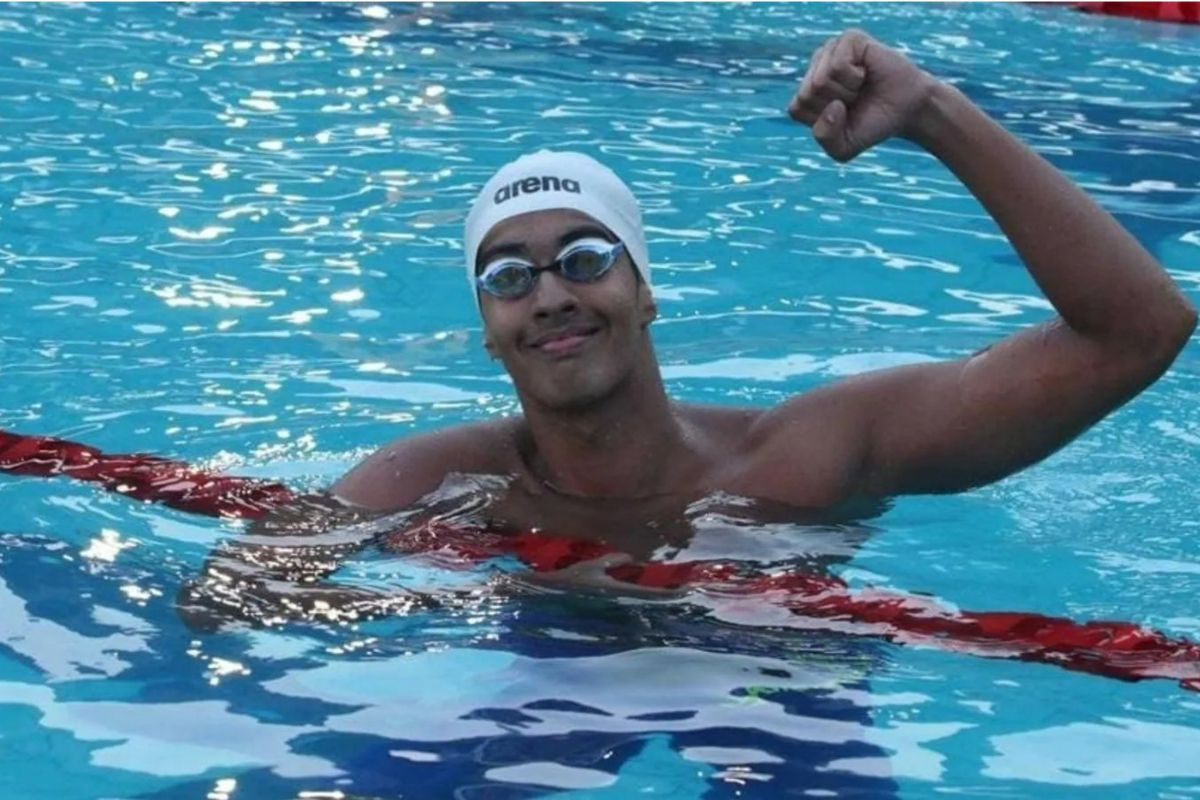 The 21-year-old Indian from Bengaluru was the second fastest swimmer in his heat and eighth fastest overall. He has a personal best of 24.40s in men’s 50m backstroke, having achieved it at 15th FINA World Swimming Championships last year in UAE. Also Read – LIVE | India at Birmingham, Day 3: Nikhat Zareen Enters Q/F, Heartbreak For Shiva Thapa; Focus Back on Cricket

Nataraj had finished seventh in the men’s 100m backstroke. In men’s 200m butterfly, Sajan Prakash finished fourth in his heat after clocking 1:58:99s and was put in the reserve list. Also Read – Nikhat Zareen Qualifies For 50kg Quarterfinals in Women’s Boxing

The best eight swimmers progress to the final in men’s 200m butterfly.