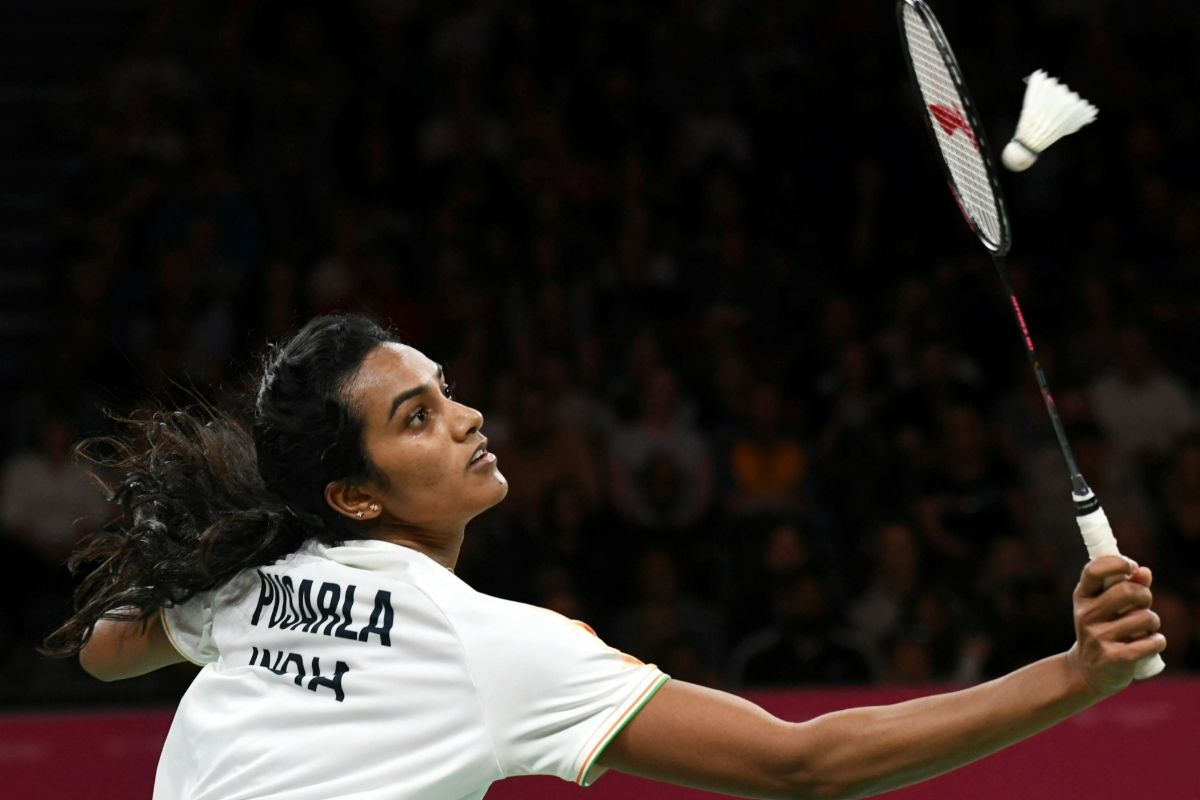 Sindhu, a two-time Olympic medallist, beat Goh Jin Wei 19-21, 21-14, 21-18 at the National Exhibition Centre for her second win over the Malaysian at CWG 2022. She had beaten the Youth Olympic Games champion 22-20, 21-17 in India’s mixed team final earlier in the week. Also Read – India Women vs England Women, T20I Semi-final Highlights : IND Edge Out ENG In Final Over To Confirm Silver

The Indian ace tried to mount a comeback using her height to create angles but Goh Jin Wei unleashed a flurry of smashes to take the opening game.

Sindhu, known for her endurance, amped up her game to tire out Goh Jin Wei with longer rallies and lead 11-8 at the second break. Goh Jin Wei, who is on a comeback trail after retiring due to health reasons last year, struggled physically and could not close the gap as the match stretched into the decider.

With tactics paying off, Sindhu continued to test Goh Jin Wei physically with an average of nine shots per rally. Despite trailing at one stage, she persisted to beat Jin Wei in one hour and 17 minutes.

This will be Sindhu’s third straight semi-finals at the Commonwealth Games. She has a bronze and a silver from the 2014 and 2018 editions, respectively. The 27-year old will now take on the fourth seed Yeo Jia Min from Singapore for a place in the final.