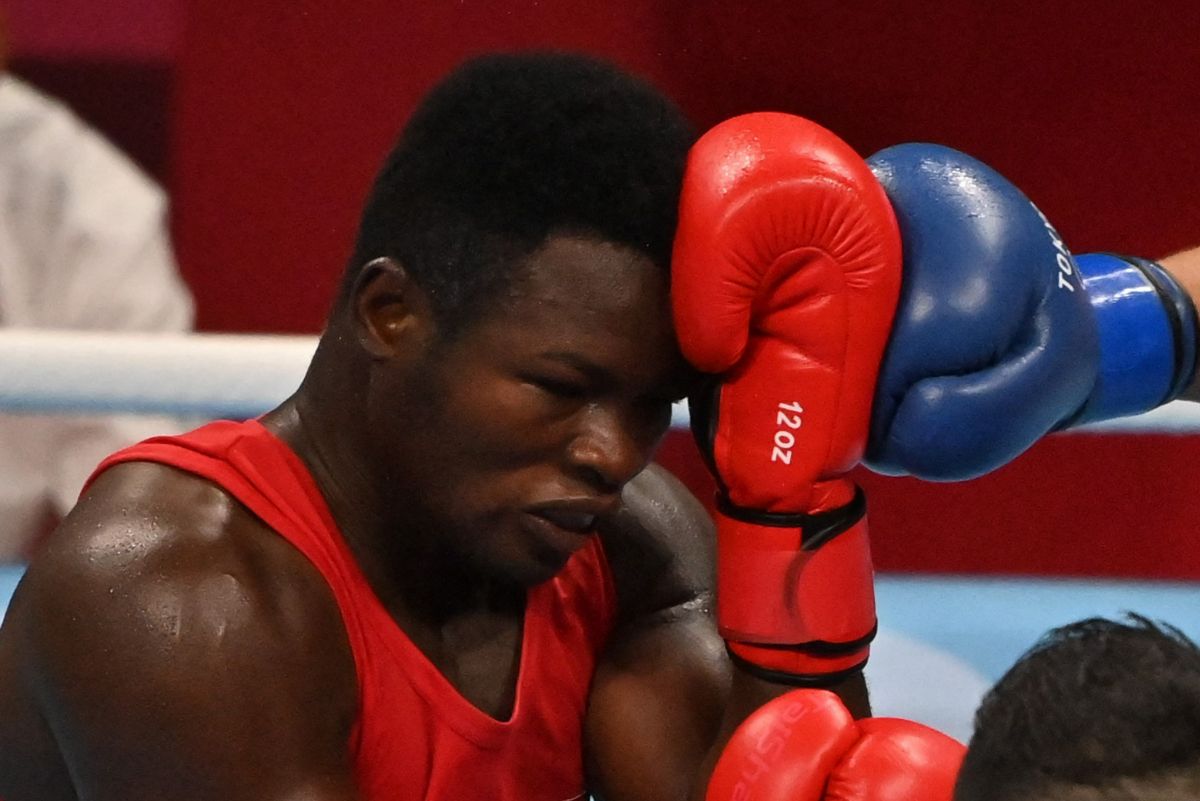 “His A sample was found to contain a prohibited substance (diuretic and masking agent Furosemide). He has therefore been suspended with immediate effect. He and the Ghana Commonwealth Games Association have been informed,” CWG said in a statement. Also Read – India vs Wales Hockey, CWG 2022 Highlights: Relentless IND Beat WAL By 3-1

“He will now have the opportunity to provide further information, including requesting analysis of his B sample, before any charge is issued.” Also Read – AS IT HAPPENED | India at Birmingham, Day 2: Mirabai Chanu’s GOLD Headlines Super Saturday

Samed, who had participated at the Tokyo Olympics last year, was scheduled to take on Mauritius’ Luc Jean Rosalba on Friday but after he didn’t show up at weigh-in, his opponent won via a walkover.

The Commonwealth Games Federation said it has “a zero tolerance policy” to doping in sport.

“We seek to maintain the integrity of the Commonwealth Games by running a comprehensive anti-doping programme that focuses equally on education, prevention and testing.”

(With Inputs From PTI)