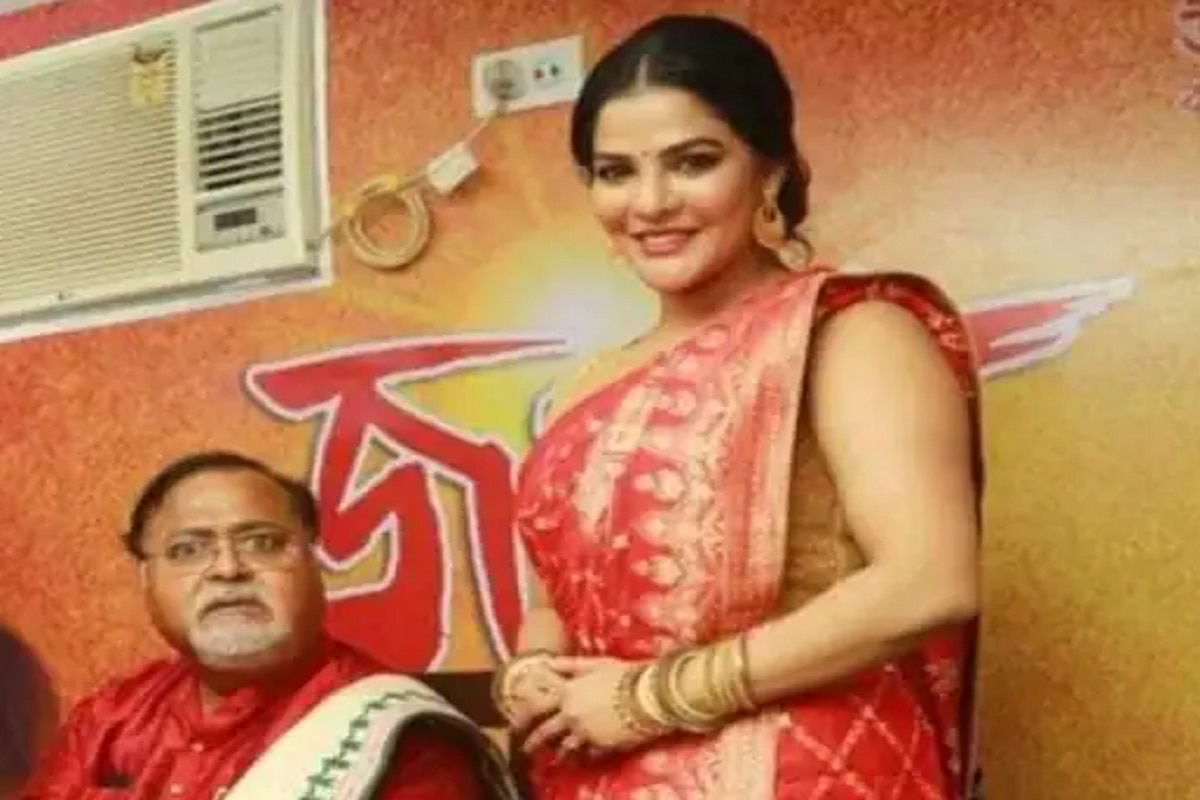 Kolkata: The court has ordered Enforcement Directorate (ED) custody for both West Bengal Minister Partha Chatterjee and his close aide Arpita Mukherjee till 3 August. The court also directed that their medical check-ups should be conducted after every 48 hours.Also Read – ED Officials Question Shiv Sena’s Sanjay Raut at His Mumbai House After He Skips Summons Twice | LIVE

The ED is probing the recruitment irregularities in the West Bengal School Service Commission (WBSSC) and West Bengal Board of Primary Education (WBBPE).

While the CBI had been looking into the alleged irregularities in the recruitment of non-teaching staff (Group C & D), assistant teachers (Class IX-XII) and primary school teachers, the ED is probing the money laundering aspect. Partha Chatterjee was the Education Minister when this scam was allegedly pulled off.

Amidst the ongoing probe into the SSC scam case in West Bengal where state minister Partha Chatterjee is one of the prime accused, state Chief Minister Mamata Banerjee on Monday broke her silence and asserted that she ‘doesn’t support corruption’.

“I don’t support corruption. I get a Rs 1 lakh pension from Parliament and Rs 2 lakh as a state MLA. Now count how much money I have made in the last 11 years. I have not taken a single penny besides this. My service is voluntary. Friends, I am sad and disheartened at the attitude of some political party in the last two days,” said the West Bengal CM.