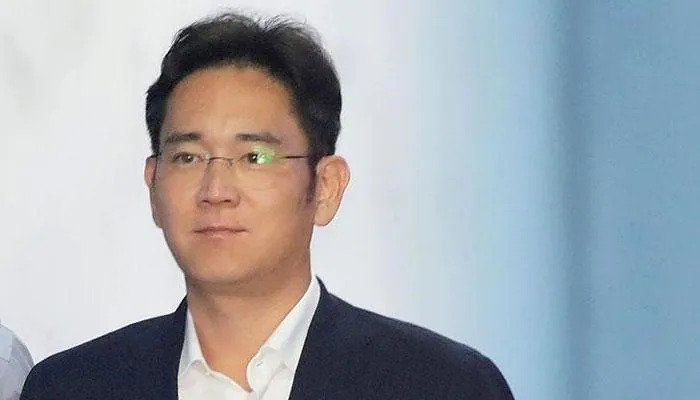 Seoul: South Korean President Yoon Suk Yeol has cleared the heir of the country’s biggest company, Samsung Electronics, of bribery charges, the Reuters reported. Jay Y Lee, the vice chairman of Samsung Electronics, spent 18 months in prison before he was released on parole a year ago. Samsung’s shares rose 1.3% in Seoul after this news.Also Read – Samsung Galaxy Watch5 Series to Start at Rs 27,999 in India | Details Here

Lee Jae-yong, known professionally in the West a Jay Y Lee, is the only son of Hong Ra-hee and Lee Kun-hee, chairman of Samsung until his death in 2020, and is his father’s successor. In January 2017, Lee was accused “of bribery, embezzlement and perjury” by the South Korean prosecutor’s office, and after an investigation, he was arrested on February 16, 2017. On August 25, 2017, Lee was sentenced to 5 years in prison after being found guilty of corruption. Also Read – Samsung Launches Samsung Galaxy Watch 5 And Watch 5 Pro Powered By WearOS 3.5

According to a Reuters report, the move comes as the global economy faces successive shocks from rising inflation, market disruption from the war in Ukraine and logistics snarls triggered by China’s Covid Zero lockdowns, raising the threat of uncertainty for export-oriented Korea. Rising geopolitical tensions between the US and China over chip technology also complicate long-term operation plans for Samsung, which runs major fabs in the two largest economies.

“In a bid to overcome the economic crisis by vitalizing the economy, Samsung Electronics Vice Chairman Lee Jae-yong, whose suspended prison term was ended recently, will be reinstated,” the Korean government said in a joint statement from its ministries.

The report further adds that this pardon enables Lee to officially regain his leadership role as, under the conditions of his parole, he was prevented from taking up employment for a period of five years and has only been receiving reports from company executives without having a proper board title. It’s widely expected that Lee will be expediting major strategic decisions ranging from chipmaking deals to governance reforms.