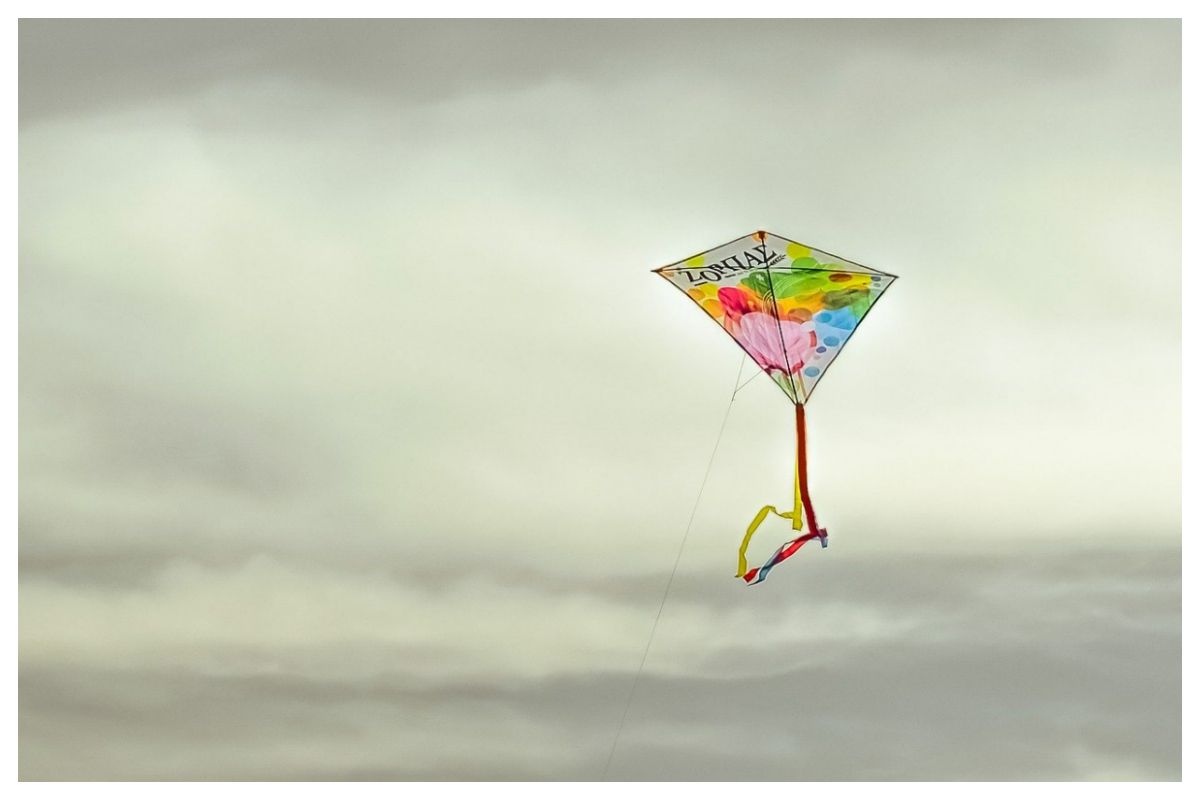 Advocate Sanser Pal Singh, who filed the PIL, stated that the life and safety of human beings and birds are endangered due to kite flying in the national capital. The PIL has sought a complete ban on flying, making, sale-purchase, storage, and transportation of kites and objects used in making and flying kites, saying it is the only solution as it is very difficult and in some cases, quite impossible to catch the culprit or to fix the responsibility when an accident occurs due to kite string. Also Read – More Than 65 Lakh ITRs Filed Till 11 PM Of Last Date; IT Dept Issues Helpline Numbers

In order to make the string tougher to break, they need a strong string, popularly known as Chinese manjha, in which manufacturers put a glass coating, which, at times, causes injury to humans and birds.

The plea also highlights that the kite flying activity is already prohibited as per section 94 of the Delhi Police Act, 1978 where it is provided that, “Prohibition against flying kites, etc.- No person shall fly a kite or any other thing so as to cause danger, injury or alarm to persons, animals or property.”

Advocate Sanser Pal Singh also cited accidents, including fatal ones, caused due to the ‘Chinese manjha’.