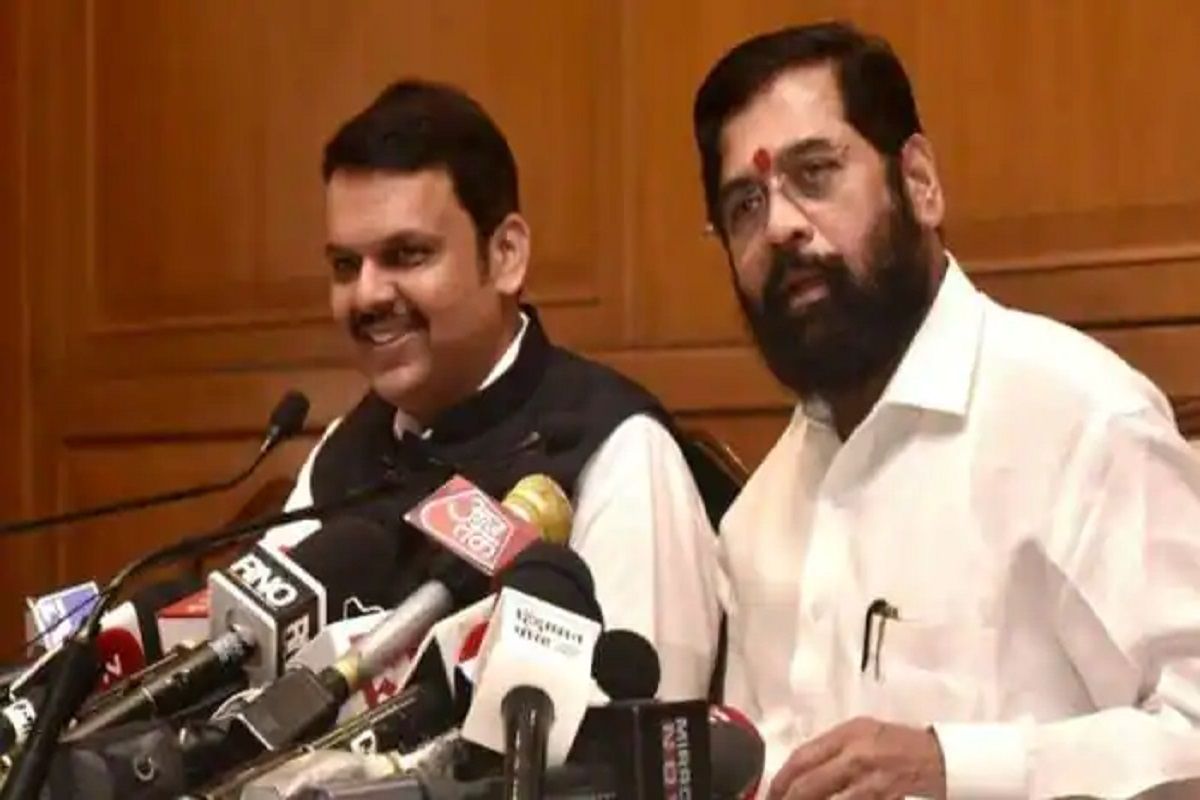 Maharashtra Cabinet: Who got what?

Chief Minister Eknath Shinde expanded his two-member ministry on Tuesday, 41 days after taking oath as the CM. He inducted 18 ministers – nine each from his rebel Shiv Sena group and the BJP. With this, the strength of Maharashtra ministry has now gone up to 20, less than half the maximum allowed strength of 43. Shinde was sworn in as the chief minister on June 30, when Fadnavis took oath as deputy CM. Also Read – Gautam Adani Given Z Category Security Based On IB Report, More Than 30 Army Personnel Will Be Deployed

The deputy chief minister said the crop loss compensation announced by the government for farmers will be distributed soon and added that the area of crop damages is still increasing.

“The compensation will soon be released after calculating losses from all these affected areas,” he said.