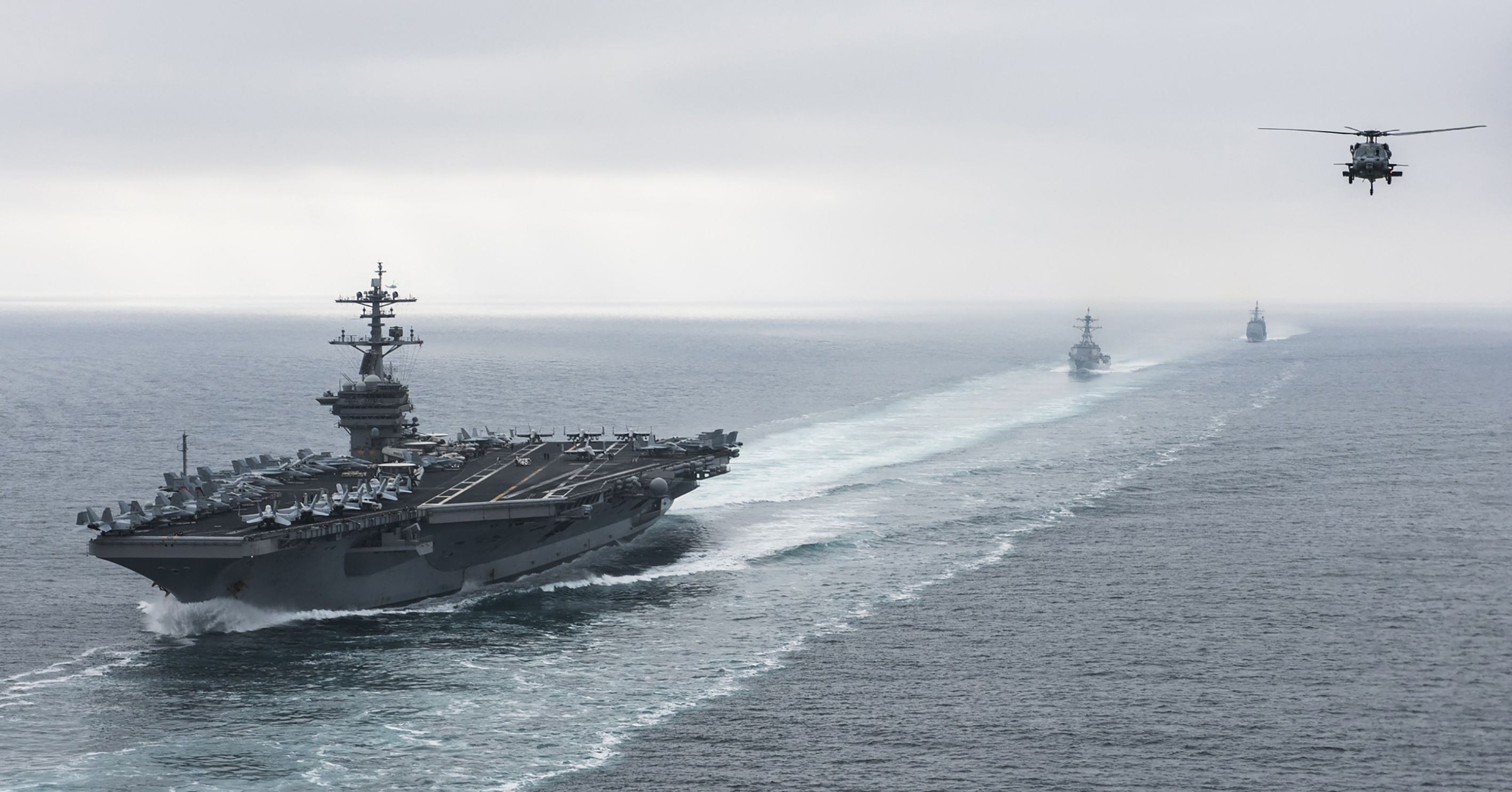 New Delhi:  China on Saturday said it was conducting military exercises off its coast opposite Taiwan after Beijing warned Washington of severe consequences if US House Speaker Nancy Pelosi were to visit Taiwan during her upcoming tour of Asia. The ruling Communist Party’s military wing, the People’s Liberation Army, was conducting “live-fire exercises” near the Pingtan islands off Fujian province from 8 a.m. to 9 pm, the official Xinhua News Agency said. The Maritime Safety Administration warned ships to avoid the area.Also Read – US House Passes Bill To Ban Assault-Style Weapon Amidst Rising Gun Violence

Such exercises usually involve artillery. The one-sentence announcement gave no indication whether Saturday’s exercise also might include missiles, fighter planes or other weapons. Also Read – ‘Will Get Burned’: Xi Jinping On Call Warns Joe Biden Not To ‘Play With Fire’ On Taiwan

Taiwan and China split in 1949 after a civil war that ended with a communist victory on the mainland. China claims sovereignty over Taiwan and has pledged to “unify” it with the mainland — by force if necessary. Also Read – Debris From Chinese Rocket Could Rain Down On Earth In Coming Days

In recent months, China has been increasingly sending its fighters, bombers and surveillance aircraft near Taiwan, while also dispatching warships through the Taiwan Strait in a show of force. The PLA has in the past also fired missiles into shipping lanes to the island.

The two governments say they are one country but disagree over which is entitled to national leadership. They have no official relations but are linked by billions of dollars in trade and investment.

As per China, Taiwan has no right to conduct foreign relations. Beijing sees visits by American officials as encouragement for the island to make its decades-old de facto independence official.

Pelosi, who would be the highest-ranking American elected official to visit Taiwan since 1997, has yet to confirm whether she will go. Pelosi, last week, said it was “important for us to show support for Taiwan,” during a speech in the US Congress.

President Xi Jinping warned his US counterpart, Joe Biden, in a phone call Thursday against “external interference” in Beijing’s dealings with the island.

The Ministry of Defense warned Washington this week not to allow Pelosi, who is Biden’s equal in rank as leader of one of three branches of government, to visit Taiwan. A spokesman said the PLA would take unspecified “strong measures” to stop pro-independence activity.

Washington does not have formal diplomatic ties with Taipei, but maintains close unofficial relations with Taiwan. US sell military gear to the island nation for self-defense, despite China’s repeated warnings to do so. To project American military power in the region, US Navy warships also sail through the Taiwan Strait regularly.

Washington claims its goal is to ensure peace and stability in the Taiwan Strait, and to this end, it wants to maintain the status quo.

US has also warned China that it would come to Taiwan’s defense if Beijing attacked the island nation.