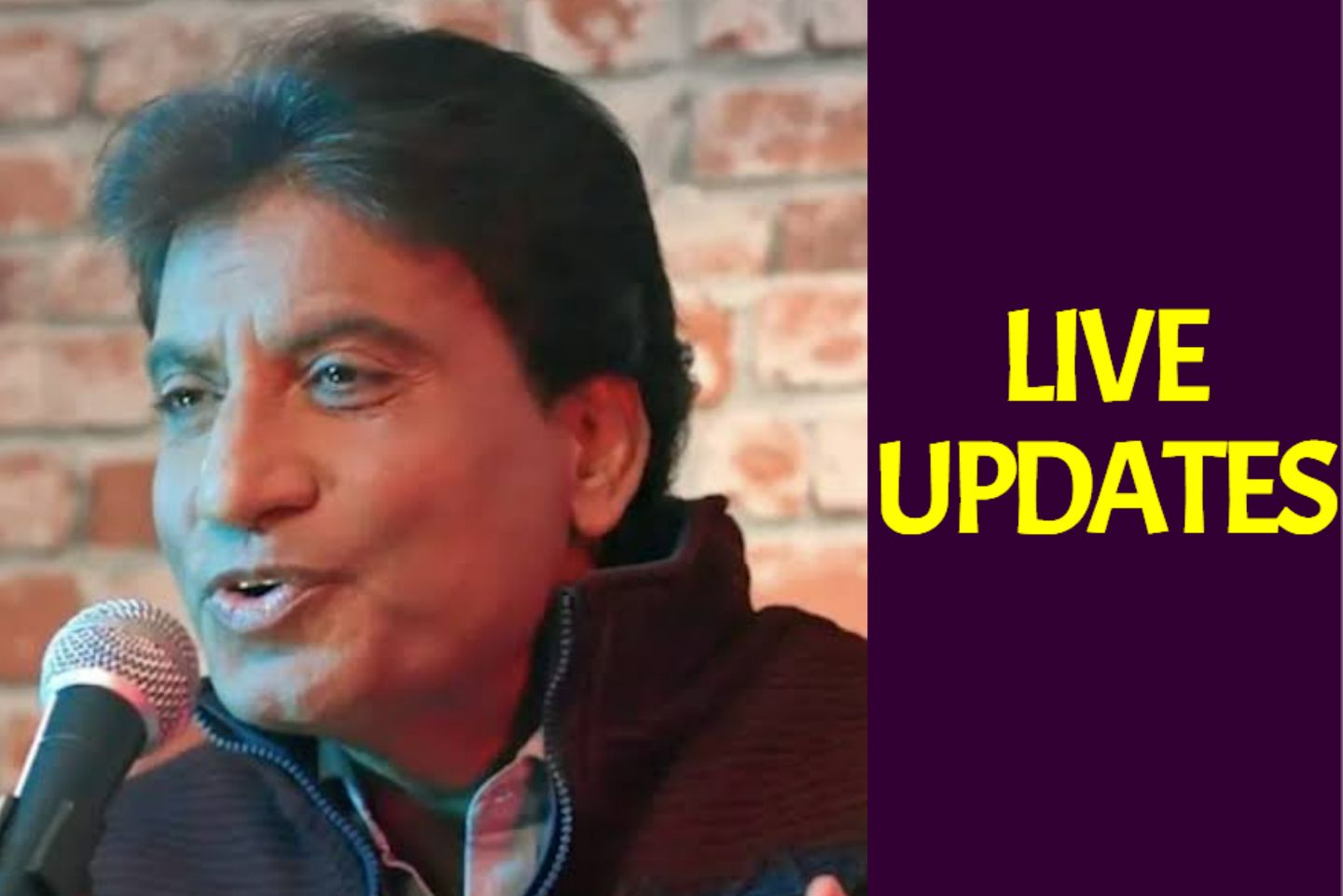 According to a report, Raju Srivastava’s blood pressure had dropped drastically and his overall condition has gone further downhill. However, a report in News18 confirms that Raju is better now. The portal got in touch with Raju’s manager who confirmed that on Wednesday night, Raju’s brain nerves were found swollen. But now, he is better. Also Read – Raju Srivastava’s Brain Stopped Functioning, Sunil Pal Asks Fans to Pray in Emotional Video

When E-Times got in touch with Raju Srivastav’s nephew Kushal, his voice was choked as the family is trying to be strong. Kushal said, “We are hoping and praying for a miracle. Yes, Dr Padma Srivastava is flying to Delhi from Kolkata, she should be here by this evening. As we speak, Raju ji’s condition has become very critical.” Also Read – Raju Srivastav’s Condition Very Critical, Top Neurologist Called From Kolkata, Comedian’s Nephew Kushal Says: ‘Hoping And Praying For A Miracle’

Raju Srivastava is one of the most celebrated comedians in the country. He has participated in the shows like The Great Indian Laughter Challenge, Comedy Cirkus and The Kapil Sharma Show among others. His fans wish for his speedy recovery on social media.