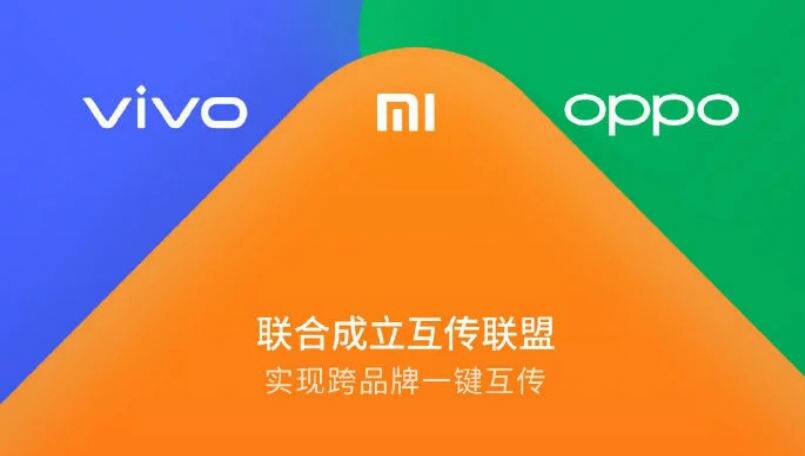 New Delhi: For Chinese processing and manufacturing enterprises that originally tried to make India an overseas product-processing centre, if it is indeed increasingly difficult and unprofitable to operate in the country, then withdrawing from India is also an available option, state-run Global Times has said. The Indian government is looking into cases of alleged tax evasion by three Chinese mobile companies — OPPO, Vivo India and Xiaomi.Also Read – CWG 2022: Wrestler Deepak Nehra Beats Tayab Raza of Pakistan To Win Bronze

“Frequent investigations by the Indian side into Chinese enterprises not only disrupt those companies’ normal business activities, but also impedes the improvement of business environment in India and chills the confidence and willingness of market entities, especially Chinese enterprises, to invest and operate in India,” read a commentary in the publication. Also Read – CWG 2022: India Beat England In Women’s T20I Semi-final, Assured Of A Medal

Since April 2020, out of 382 foreign direct investment (FDI) proposals the central government received from Chinese firms, India approved only 80 as on June 29. “The number presents the increasingly difficult business environment facing Chinese investment and companies doing business in India,” the report said. Also Read – Significance Of Taiwan; Why The Tiny Island Matters So Much?

Some manufacturers have turned their eyes to Southeast Asian countries such as Vietnam after withdrawing from India. “Faced with competition from Vietnam, India should no longer set obstacles for its manufacturing development, and should stop carrying out crackdown on Chinese investment,” the report added.

Despite the Covid-19 pandemic, the China-India trade is on course to cross $100 billion for the second consecutive year as it has gone up to $67.1 billion in the first half of 2022. “Hopefully India can provide a fair and non-discriminatory business environment for Chinese investors, which will be mutually beneficial to both Chinese enterprises and India’s manufacturing ambitions,” the commentary read.

OPPO India, Xiaomi India and Vivo India were served notices by the Directorate of Revenue Intelligence (DRI) for duty evasion, Finance Minister Nirmala Sitharaman informed the Rajya Sabha this week. A show-cause notice demanding Rs 4,403.88 crore has been served to OPPO Mobiles India Ltd based on an investigation conducted by the DRI, while five cases of Customs duty evasion have been registered against Xiaomi Technology India, Sitharaman said in a written reply.

The DRI detected customs duty evasion of around Rs 2,217 crore by Vivo Mobile India Private Ltd. A show-cause notice has been issued to Vivo India demanding customs duty amounting to Rs 2,217 crore, under the provisions of the Customs Act.