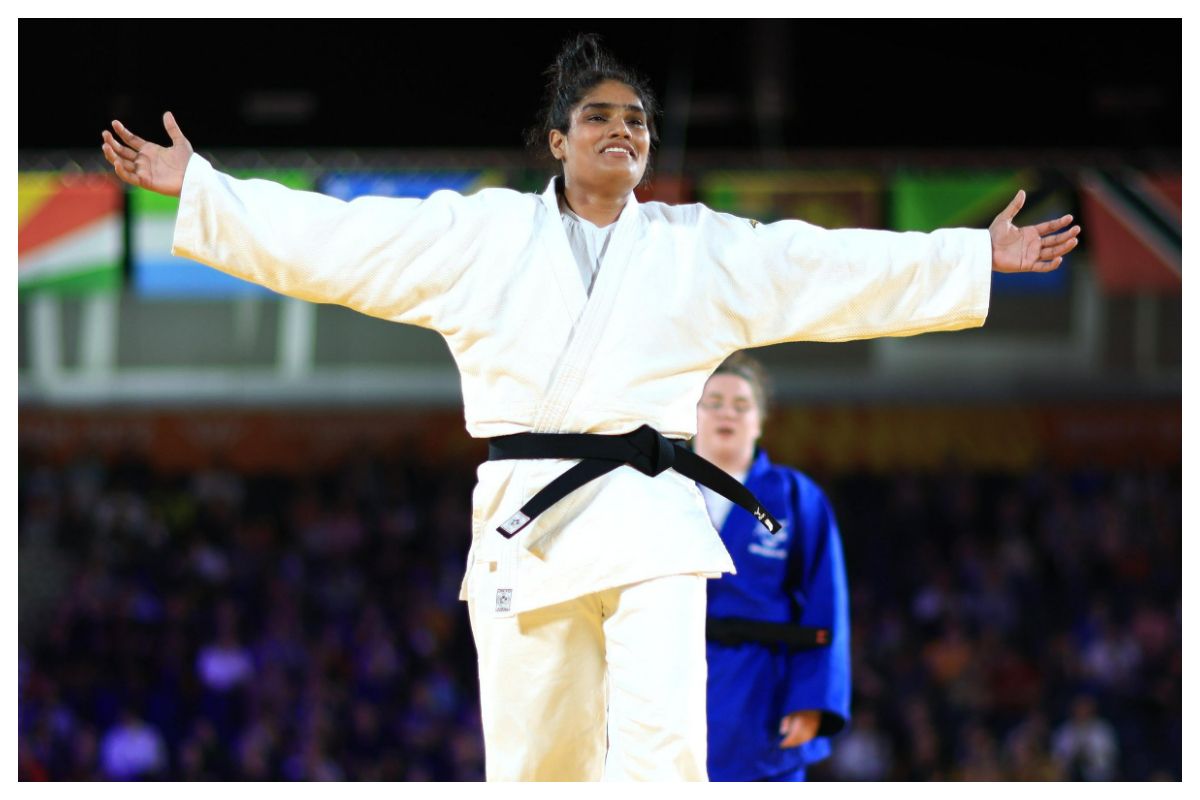 CWG 2022: India’s Tulika Maan won the silver medal in the women’s Judo +78kg category in the ongoing Commonwealth Games 2022 at Victoria Park, Coventry on Wednesday. Tulika Maan was up against Sarah Adlington of Scotland in the final, but she missed out on the gold in the final. 22-year-old Tulika, a four-time national champion, reached the semi-finals of the women’s 78+ kg category after she defeated Tracy Durhone of Mauritius in the quarterfinals. In the semi-final match, Tulika defeated Sydnee Andrews of New Zealand within three minutes. After this, she competed with Sarah Adlington of Scotland in the final.Also Read – CWG 2022: Saurav Ghosal Defeats James Willstrop of England to Clinch Bronze Medal, India’s First in Squash