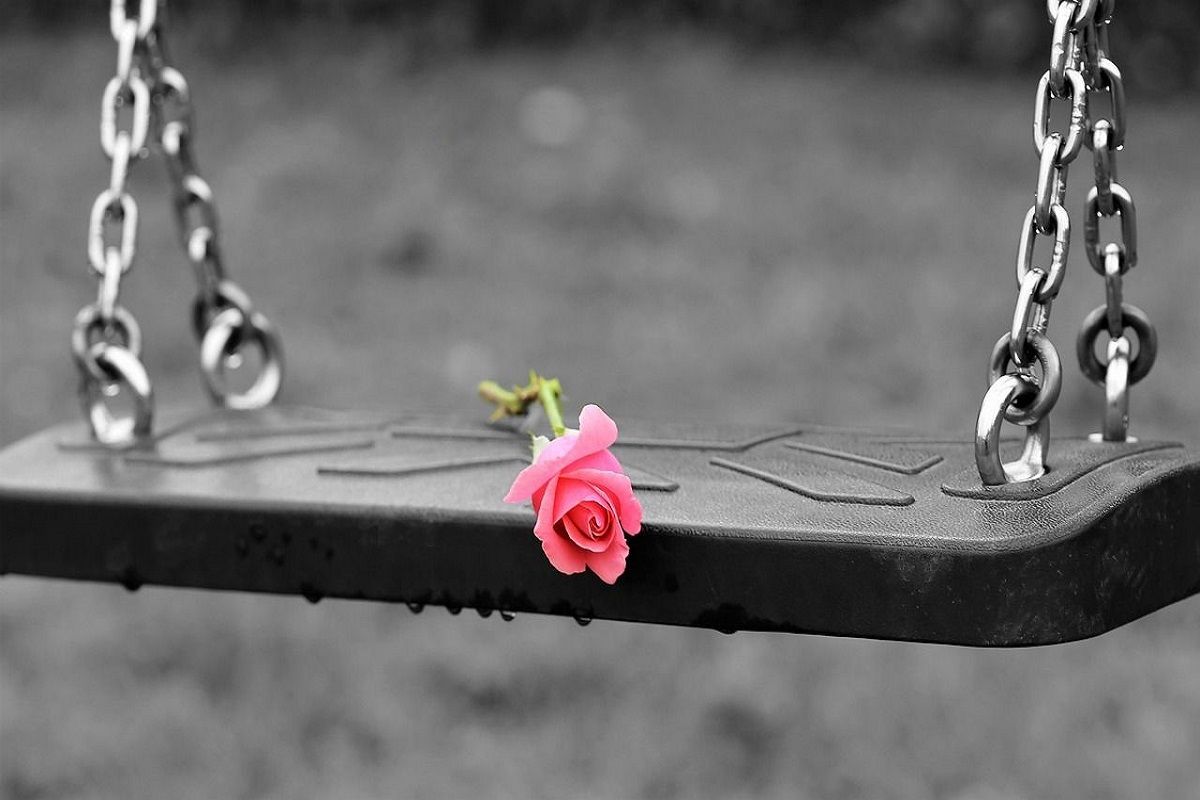 Chennai/Tamil Nadu: Nearly 24 hours after the death of a class 12 girl in Tamil Nadu’s Tiruvallur, another girl student was found dead in the state’s Cuddalore district. This is the third such incident in just 2 weeks. The girl was reportedly upset after her mother scolded her. Police have registered a case of suspicious death and sent her body for autopsy.Also Read – Tamil Nadu: Man Kills Newly-Wed Daughter, Husband in Thoothukudi; Surrenders

Earlier on Monday, a class 12 girl student of a government-aided school was found dead on Monday on the premises of the institution-run hostel. She died by suicide (hanging) and an FIR has been registered, Deputy Inspector General of Police, M Sathiya Priya told reporters. The investigation in the matter was transferred to the Crime Branch-CID (CB-CID), she said.

On July 13, a 17-year old girl student died in Kallakurichi district and demanding justice for her death, the child’s relatives and local people held protests and later, the region witnessed violence over the issue. The matter also went to court.

Concerned by the deaths of teenage students, the Tamil Nadu government has decided to appoint 800 doctors to provide psychological counselling to school students under the ‘Manavar Manasu’ scheme.

State School Education Minister Anbil Mahesh Poyyamozhi said that the project would help students to improve mental health amid the tensions related to adolescence issues, pressure of studies, peer pressure and other issues related to behavioural changes in the children.