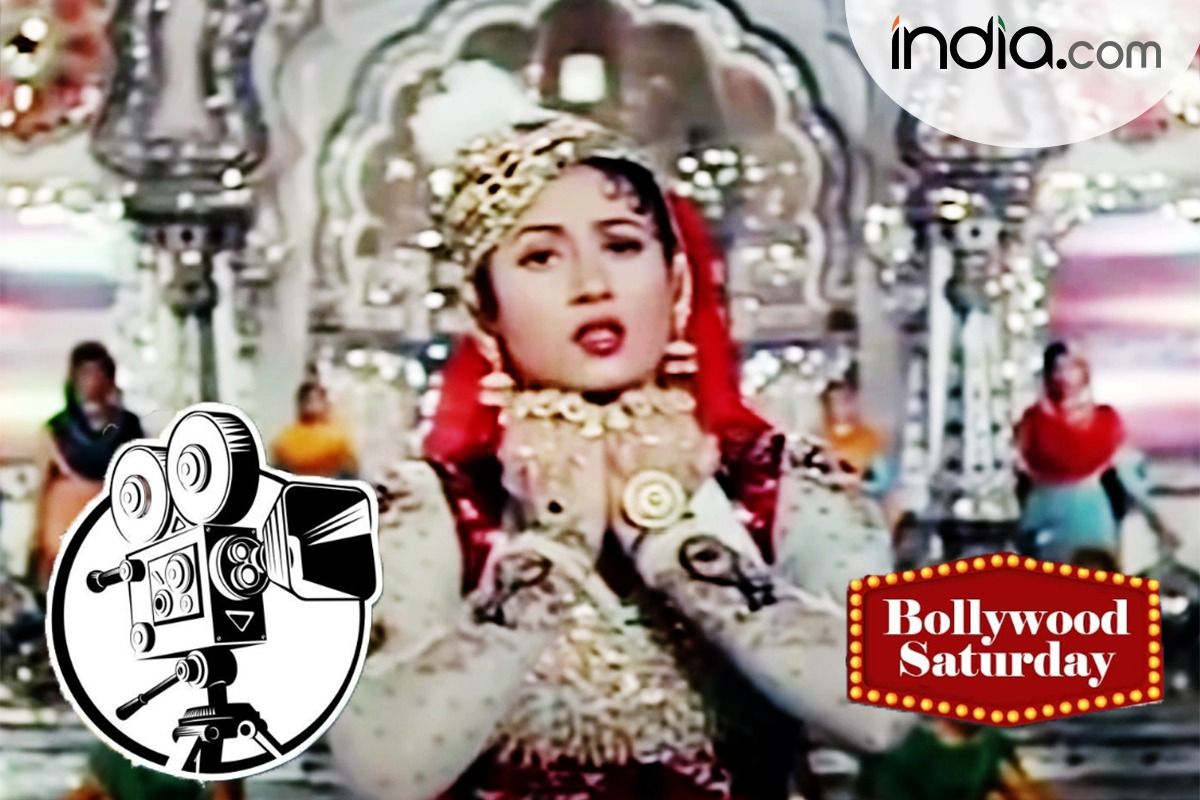 Bollywood Saturday: Mughal-E-Azam, one of the greatest classics of India cinema remains the best historical epic saga to be witnessed on Indian celluloid till date. K Asif’s magnum opus starring cinema legends Prithviraj Kapoor, Dilip Kumar and Madhubala in pivotal roles is still celebrated among movie buffs and students of cinema for its grandeur and larger-than-life epic moments. Mughal-E-Azam was the costliest Hindi film of its time as during that period movies were made within a budget of five-ten Lakh. However, K Asif brought his vision to reality and took fourteen years in its making. The timeless romance of Shehzada Salim and Kaneez Anarkali had a whopping budget of Rs 1.5 Crore. The film’s melodious song Jab Pyar Kiya to Darna Kya is one of the most cherished and celebrated love anthems even today. The sound track has a unique history behind its composition and making.Also Read – Bollywood Saturday: Did You Know Raj Kapoor’s RK Logo Has a Leo Tolstoy Connection?

K Asif had finalised the song Jab Pyar Kiya to Darna Kya after rejecting almost 105 songs. The love track picturized on Madhubala as Mumtaaz is a dramatic sequence also featuring Dilip Kumar as Shehzada Salim and Prithiviraj Kapoor as Shahenshaah Akbar. The song is one of those masterpieces that keeps inspiring present day filmmaker’s even today. Anarkali portrayed by Madhubala expresses her unconditional, selfless love for Salim aka Dilip Kumar in the presence of Akbar essayed by Prithviraj Kapoor. Many films since then have depicted the protagonists expressing their hidden motive through songs in mysterious scenes. Jab Pyar Kiya to Darna Kya also became one of the most popular songs because of nightingale of India, Lata Mangeshkar’s brilliant and extraordinary singing. Also Read – Bollywood Saturday: Do You Know Ashok Kumar-Nargis Acted in This Epic Biopic on Emperor Humayun

For more updates on Mugal-E-Azam, check out this space at India.com.