Bobby Deol Wife Tanya Deol At Arjun Kanungo’s Wedding Reception: Last night actor Bobby Deol stepped out with his beautiful wife Tanya to attend the wedding reception of singer Arjun Kanungo and Carla Dennis. The couple rarely make public appearances together and paps were delighted to click them as the duo arrived at the venue. Bobby looked dapper in a black and white kurta pyjama while Tanya was looking lovely in a pink sari-gown. 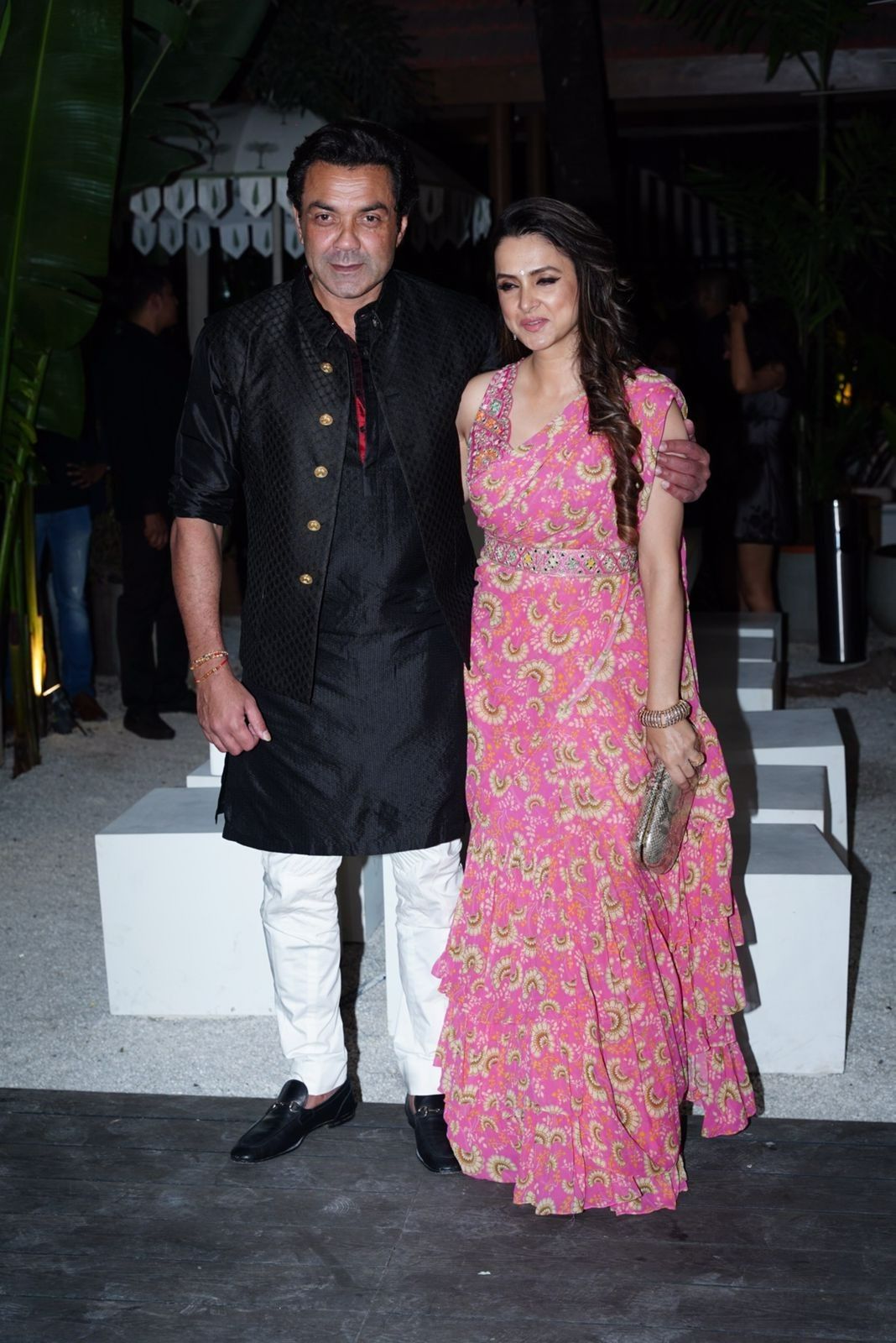 However, the star-wife was called out by netizens for her ‘rude behavior’. It all started when Bobby and Tanya were asked to pose together by the paparazzi outside the reception venue. While Bobby obliged the paps’ request and stopped to pose for them, Tanya was seen ignoring her husband. In a video which is now viral on soical media, netizens noticed that Bobby was quite embarrassed by Tanya’s behavior and it was quite evident from his expressions. However later the couple posed together before entering inside.Also Read – Newlyweds Arjun Kanungo-Carla Dennis’s Reception: Sussanne Khan-Arslan Goni, Bobby Deol, Wife Tanya Make A Stylish Appearance- See Pics

Soon as the video surfaced netizens started calling out Tanya for her ‘attitude’. A user wrote: “That was rude of her 😮”. Another user wrote, “Bobby expression said everything 😢.” Another comment read, “Guess either they had a fight or they do not like each other☹🤔 it was very rude of her.” One of social media users commented: ‘Bechara Bobby.’

Check out some of the fans reaction: 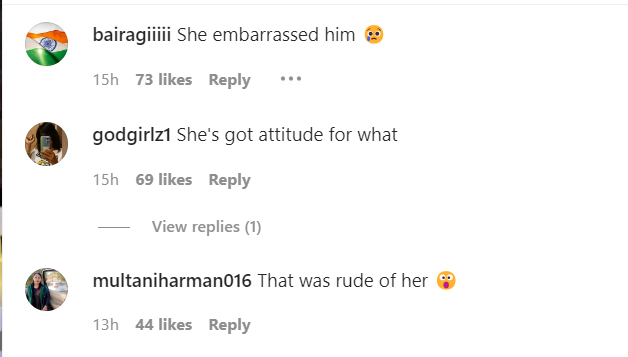 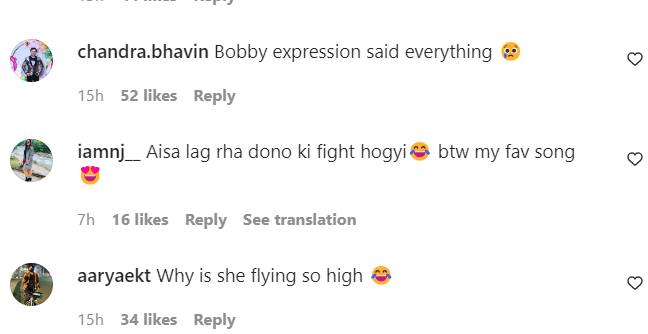 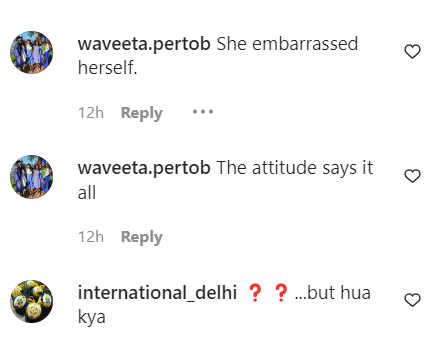 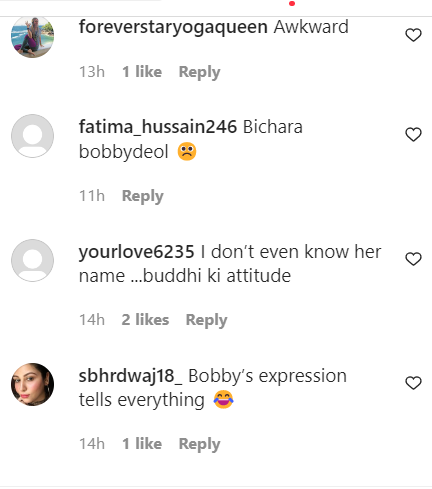 On the work front, Bobby Deol was recently seen in hit web-series ‘Aashram 3’. The audience showered a lot of praise on Bobby for his solid performance as ‘Baba Nirala’. The actor will soon start shooting for ‘Animal’, the film also stars Ranbir Kapoor, Rashmika Mandanna and Anil Kapoor in key roles.