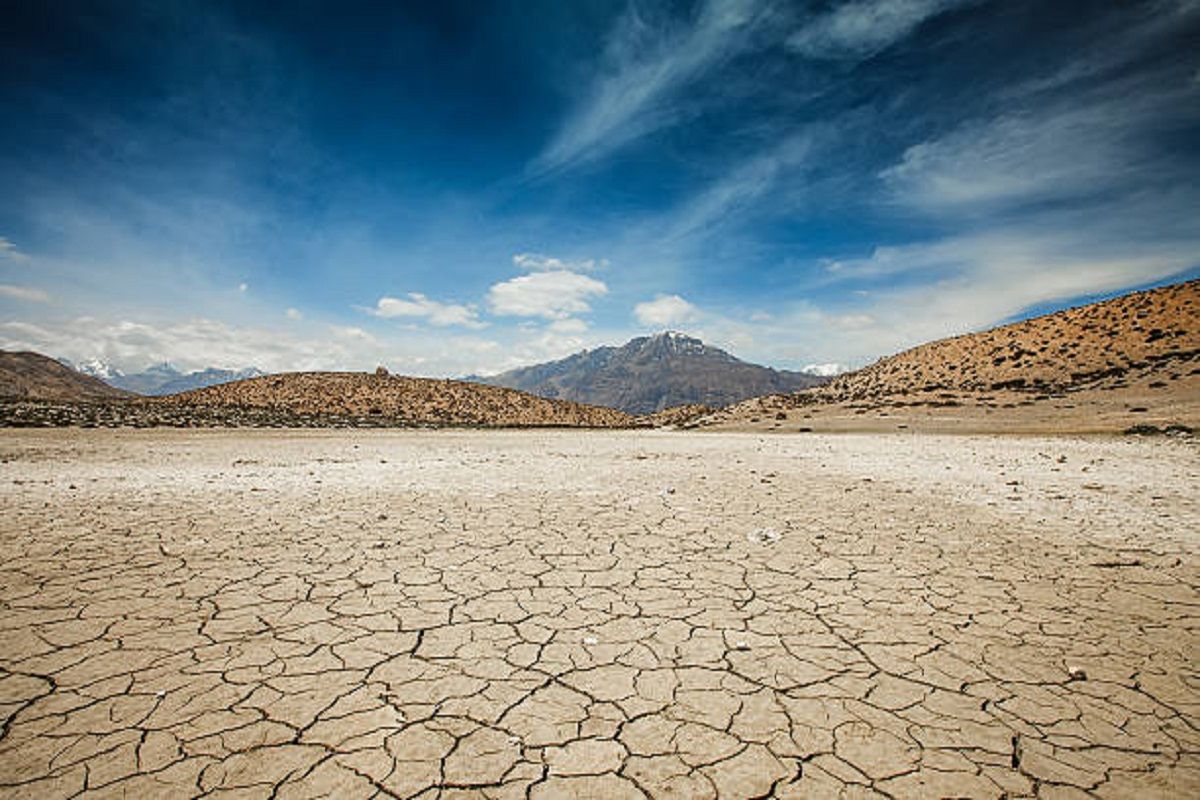 Lucknow: Harish Dwivedi, a Bharatiya Janta Party (BJP) MP from Basti in Uttar Pradesh has asked Uttar Pradesh chief minister Yogi Adityanath to declare Basti and eastern UP as drought-hit, the second UP leader to make the demand in view of deficient rainfall in large parts of the state.Also Read – Historic 230-Year-Old Bara Imambara’s Parapet Collapses Due To Heavy Rainfall In Lucknow

This the second BJP leader to ask the UP government to declare parts of the state as drought-hit and start relief operations to help the stressed farmers, reported Hindustan Times. IMD officials had earlier explained the deficient rainfall to the monsoon trough remaining south of its normal position through most of July and August. Also Read – ‘Sabka Saath …’, Yogi Says UP Now Most Preferred Investment Destination

Paddy farmers in Uttar Pradesh, who were waiting to transplant their seedlings, are now on the verge of suffering heavy losses.

At a July-end review meeting, chief minister Yogi Adityanath directed officials to prepare an action plan to deal with a deficiency in the rainfall and maintain regular contact with farmers through Krishi Vigyan Kendras, agriculture universities and agriculture scientists in all districts to give correct information to the farmers, as per a report by Hindustan Times.