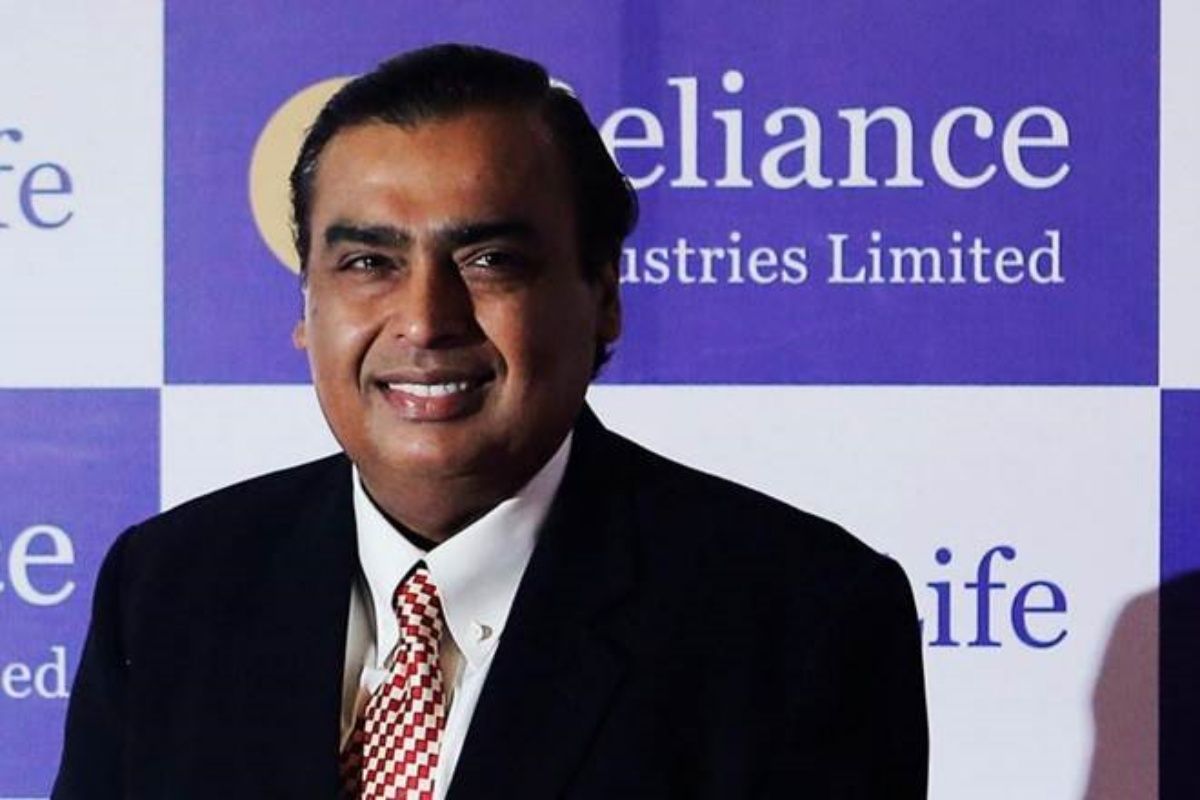 In June 2020, Mukesh D Ambani, the Chairman and Managing Director of Reliance Industries, voluntarily decided to forego his salary for the year 2020-21, in light of the COVID-19 outbreak in India, which exacted a huge toll on the societal, economic and industrial health of the nation. Also Read – Gautam Adani Surpasses Mukesh Ambani to Become India’s Richest Man Again; Joins $100 Billion Club

He continued to forgo his salary in 2021-22 as well. In both these years, Ambani did not avail of any allowances, perquisites, retiral benefits, commission or stock options from Reliance for his role as the Chairman and Managing Director.

Prior to that, the Chairman and Managing Director had his salary capped at Rs 15 crore since 2008-09 in order to set a personal example of moderation in managerial compensation levels.

Ambani has kept salary, perquisites, allowances and commission together at Rs 15 crore since 2008-09, forgoing over Rs 24 crore per annum.

“In light of the COVID-19 outbreak in India, which has exacted a huge toll on the societal, economic and industrial health of the nation, Mukesh D Ambani, the Chairman and Managing Director, has voluntarily decided to forego his salary,” the company had said in June 2020.

The remuneration of his cousins Nikhil and Hital Meswani remained unchanged at Rs 24 crore but this time it included a Rs 17.28 crore commission.

The payment of Prasad and Kapil included “performance-linked incentives for FY 2020-21 paid in FY 2021-22,” the annual report said.

Apart from Ambani, the RIL board has the Meswani brothers, Prasad and Kapil as wholetime directors.

While all independent directors got a Rs 2 crore commission, Yasir O Al-Rumayyan, Managing Director and a Board Member of PIF – the sovereign wealth fund of the Kingdom of Saudi Arabia, got Rs 1.40 crore. He was appointed to the board with effect from July 19, 2021.