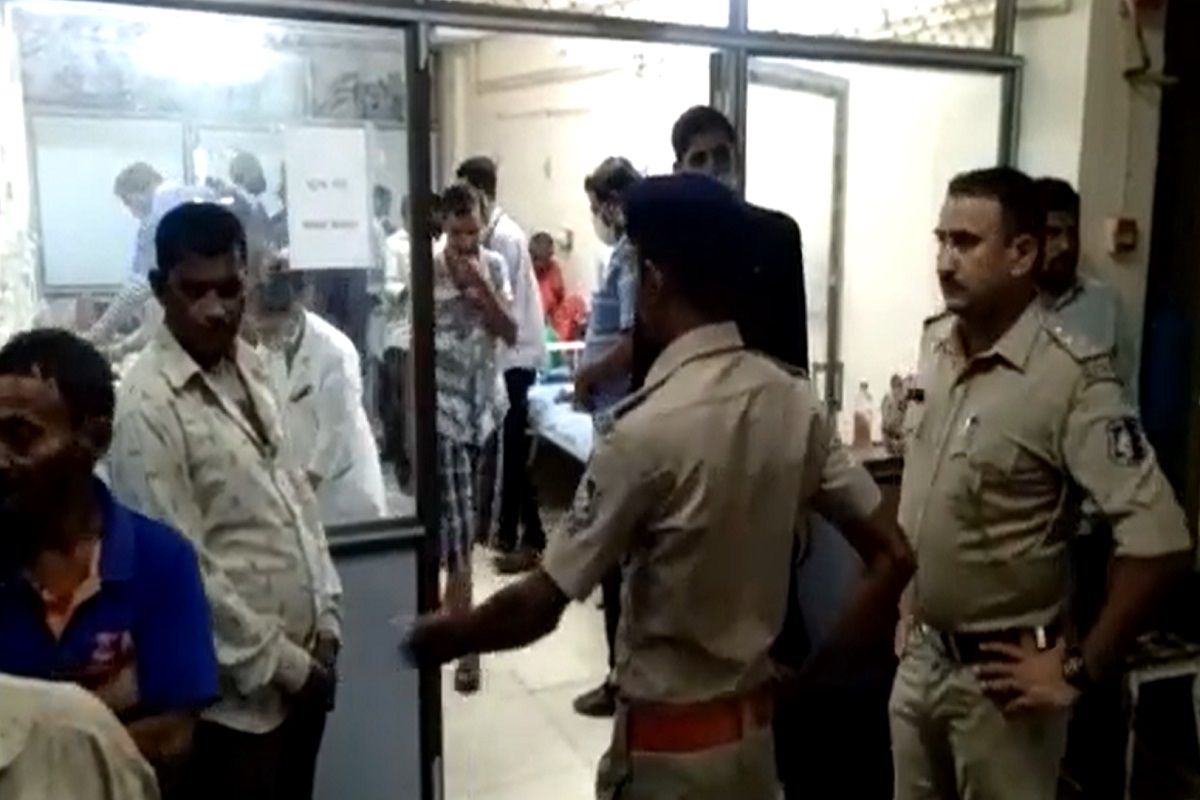 Bihar Hooch Tragedy: As many as 11 people have died and 12 have fallen seriously ill, many of them losing their eyesight, after consuming spurious liquor in Saran district of dry Bihar. The incident was reported from villages falling under Phulwariya panchayat in Maker Police Station area. According to reports, nine died while undergoing treatment at Patna Medical College and Hospital, one at a private health facility and another person was cremated before the administration came to know about the incident.Also Read – Bihar Hooch Tragedy: 2 Killed, 4 Lost Eyesight After Consuming Adulterated Liquor in Saran

Meanwhile, five people have been arrested for their alleged involvement in the manufacture and sale of hooch, while the SHO of the police station concerned and the local chowkidar have been suspended. Also Read – Bihar University Blunder: Student Gets 151 Out Of 100 In Political Science Exam

A team of police, excise and medical officials were sent to the spot and those fallen ill were admitted to the Sadar Hospital. Those whose condition worsened were rushed to PMCH hospital in Patna. “Twelve people are still undergoing treatment here and in PMCH,” the officials said. Also Read – Holiday on Fridays Instead Of Sundays For Several Schools In Bihar’s Kishanganj

It has come to light that the villages have a tradition of liquor consumption on a festival during the Hindu calendar month of Shravan. The festival was held on August 3 when locals consumed toxic liquor, according to the officials.

The SHO and the chowkidar have been suspended and departmental proceedings have been initiated against them since they failed to take note of the local custom and take preventive action, a senior officer said.

Sale and consumption of alcohol were completely banned in Bihar by the Nitish Kumar government in April 2016.

Nonetheless, since November last year, the state has reported a number of hooch tragedies in which more than 50 people have died.