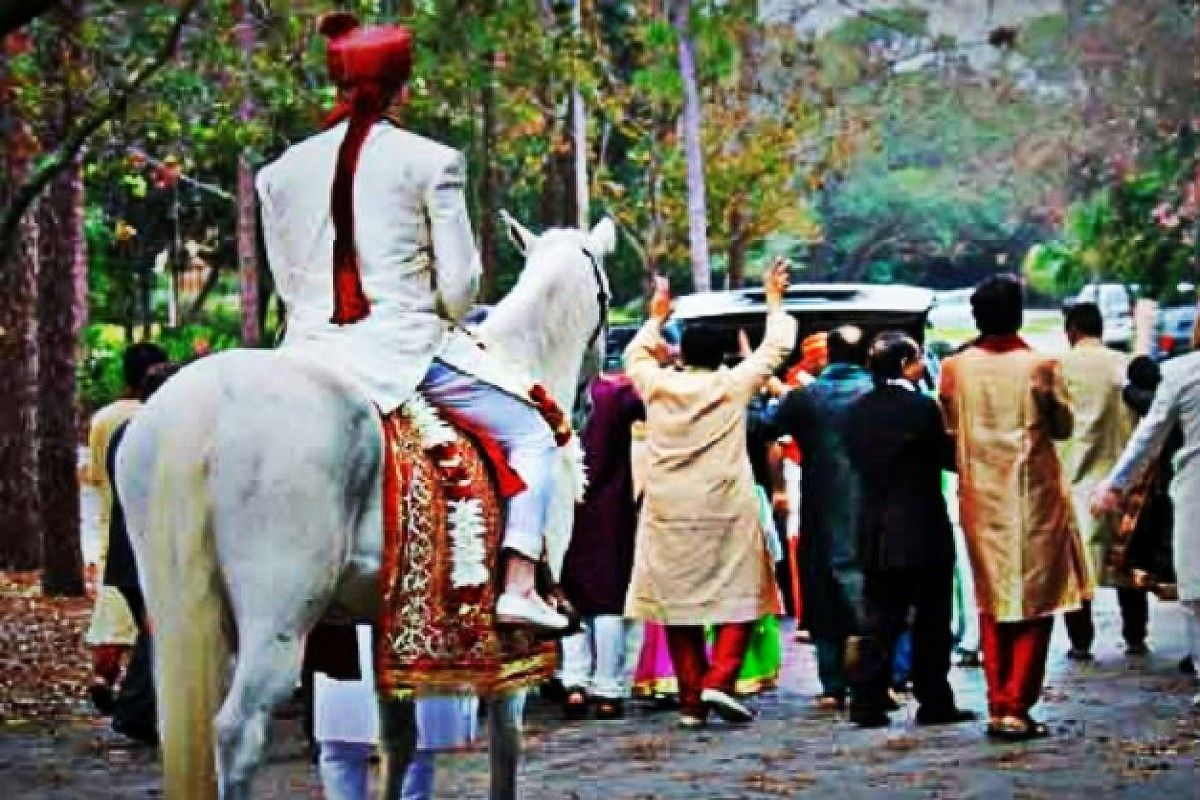 Patna: The Bihar government has issued a fresh notification for govt employees who intend to marry for the second time. According to the notification, people intending to marry for a second time will now have to first inform their respective department and go ahead only after obtaining the necessary permission.Also Read – Holiday on Fridays Instead Of Sundays For Several Schools In Bihar’s Kishanganj

The notification said that any male or female employee planning to marry for a second time must first take legal separation from his/her spouse and inform the same to the concerned department. Also Read – 11 Kanwariyas Arrested In Bihar’s Jamui For Consuming Alcohol

In case the first wife/husband is having objection, the employee’s second wife/husband will not be entitled to get government facilities. Also Read – Bihar Man Barges Into School With Sword After Daughter Denied Uniform; Video Goes Viral

If a government employee marries for a second time without taking permission from the concerned department and dies during the service period, his/her second wife/husband and their children will not be entitled to get jobs on compassionate grounds. The state government will give preference to the children of the first wife.

The general administration has sent the notification to all the divisional commissioners, district magistrates, sub-divisional magistrates, DGP, DGP home guard, DGP prison, and every concerned officer to implement the same in their respective jurisdictions.