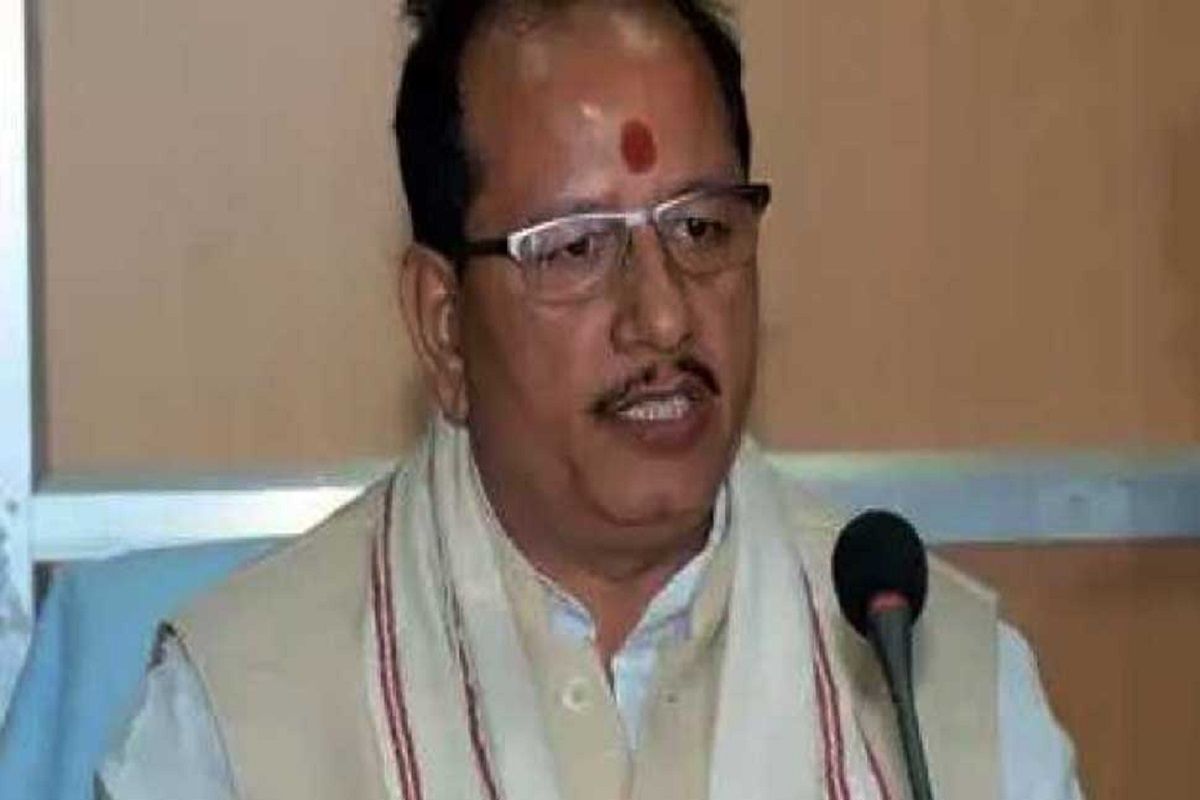 Patna: In a bizarre incident, Bihar Assembly Speaker Vijay Kumar Sinha has claimed that he turned Covid positive and then Covid negative in just one day. Sinha, on Sunday had posted on his official Twitter handle that he had tested positive for Coronavirus, and appealed to everybody who was in contact with him to follow Covid protocols and get themselves tested. He also wrote that he was going into self-isolation.Also Read – BJP-JDU Alliance May Break In Bihar; JDU-RJD Can Form Government: Reports

On Monday, he again uploaded a message on his official Twitter handle, saying that he turned Covid negative “with the blessings of god”. “I am returning to the ‘Karma Path’. Don’t be afraid of Corona. We have to be alert with it to defeat Corona and make our society healthy,” tweeted the minister. Sinha’s transition from positive to negative in one day ha become talk of the town in the political circle of Bihar, particularly as his party’s Mangal Pandey is the state Health Minister. Also Read – Bihar Political Crisis: Whatever Decision Taken by Nitish’s Leadership Will be Accepted by All in JD(U), Says KC Tyagi | Highlights

Meanwhile, amid the ongoing turmoil, Sinha knows how crucial his role would be if Nitish Kumar were to separate his JD-U from the NDA and formed the government with the help of the Mahagathbandhan. Nitish Kumar may not resign as Chief Minister but he will have to prove the majority in the house. In that case, the BJP may play a game with the help of its Speaker. If Sinha was not there, JD-U’s Maheshwar Hazari would preside over proceedings and it would be a cakewalk for Nitish Kumar to prove majority. Also Read – These 13 Colleges In Bihar Will Lose Their Recognition | Check Full List