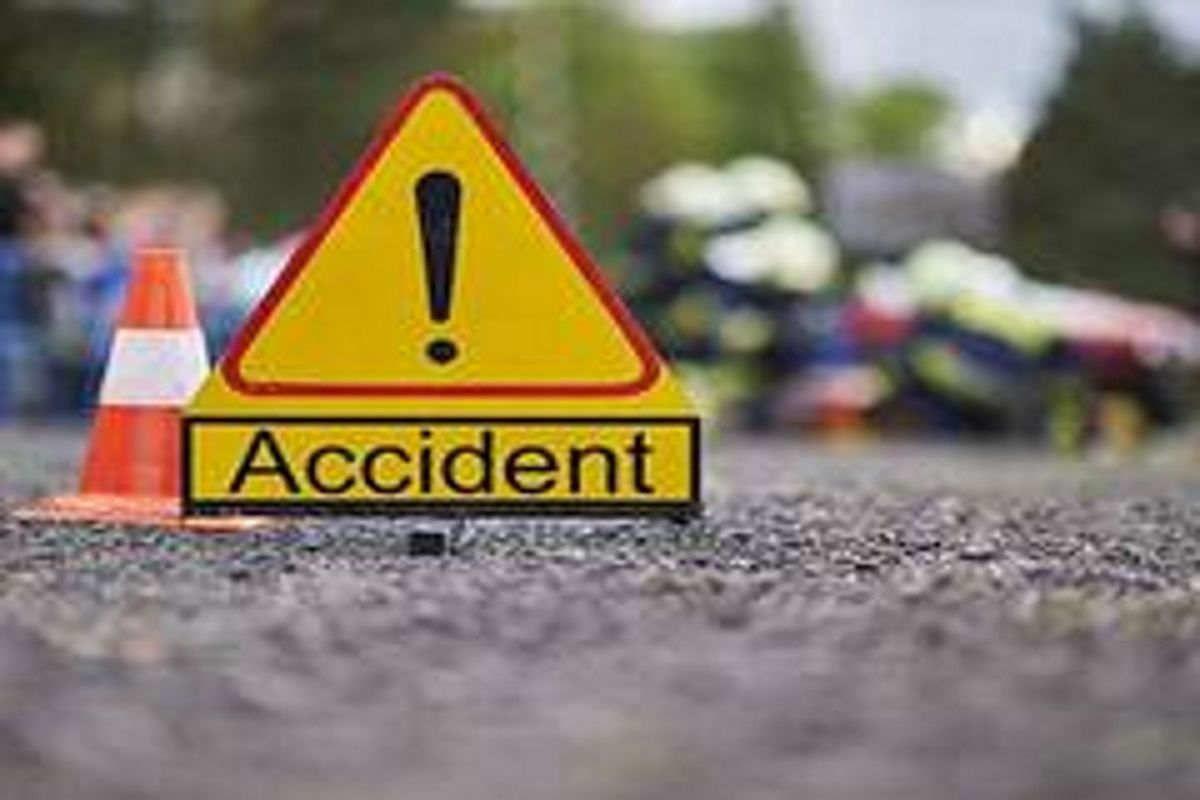 Patna: At least 40 kanwariyas were injured after a bus in which they were travelling rammed into a parked truck in Bihar’s Gopalganj district on Thursday. The incident took place at 4 AM when the bus reached Bhoktapur village under Kuchaikot police station, and crashed into the truck parked along the roadside from the rear.Also Read – Goods Train Derails in Bihar’s Nalanda; 1 Electrocuted to Death While Taking Selfie Atop Train

There were 56 passengers in the bus beside the driver and two helpers. Six of the injured admitted to Gopalganj Sadar hospital are stated to be critical. The others are undergoing treatment in Kuchaikot referral hospital. Also Read – Minor Gang Raped By Three Youths In Bihar’s Arwal

“Preliminary investigation reveals that the driver of the bus may have dozed off while driving leading to the accident. Since the driver is critically injured, he is unable to give a statement. Things would clear only after he gives a statement to the police,” news agency IANS quoted SHO of Kuchaikot police station as saying. Also Read – Viral Video: Bihar Govt School Students Seen Chopping Wood & Cutting Stones, Disciplinary Action Ordered | Watch

The victims, resident of Sugauli were on the way to Deoghar in Jharkhand to offer Ganga Jal on the ‘Shiva Ling’.