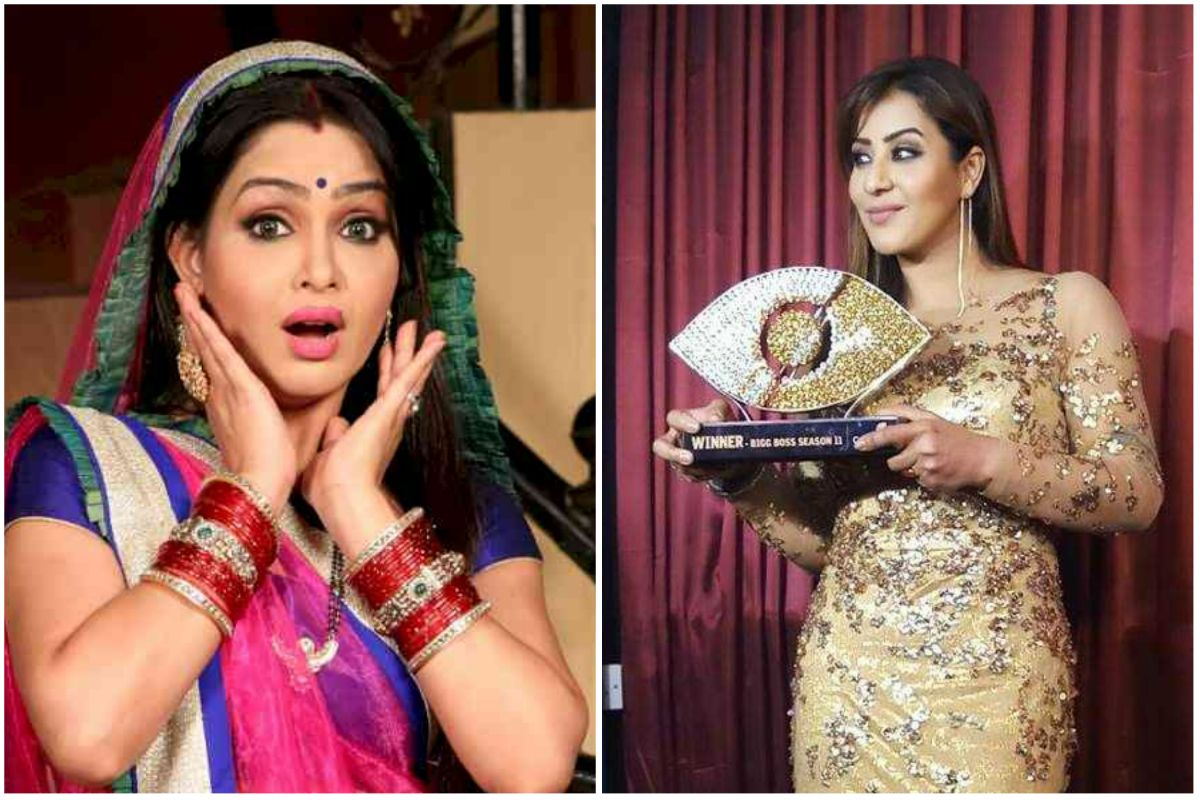 According to reports, Shubhangi Atre who was all set to participate in the upcoming season of ‘Jhalak Dikhhla Jaa’ has opted out from the show due to her injury, and she is now being replaced by Shilpa Shinde. Shubhangi has previously replaced Shilpa in ‘Chidiya Ghar’ and ‘Bhabiji Ghar Par Hai.’

After a hiatus of six years, celebrity dance show Jhalak Dikhhla Jaa is all set to return on TV with a new season and the upcoming show will feature a lot of popular TV ladies including Nia Sharma and Niti Taylor who reportedly have been confirmed. And now former Bigg Boss winner Shilpa Shinde is also set to impress audiences with her dance moves in Jhalak.

Shilpa Shinde has been away from the small screen for quite sometime now, she was seen in a web show and this news will surely bring a big smile on faces of her fans.

On a related note, Jhalak Dikhhla Jaa, season 10 will have Karan Johar, Madhuri Dixit Nene and Nora Fatehi as the judges.

The show is reportedly set to go on air in September.