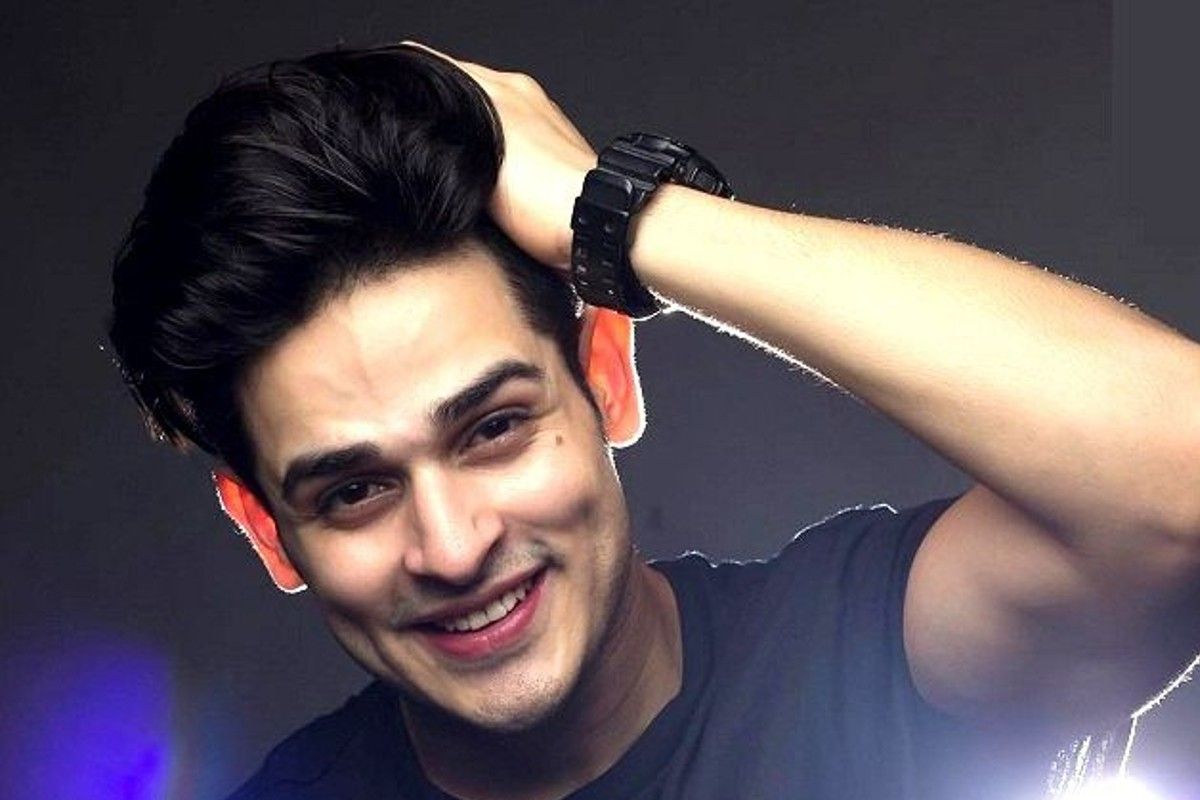 Priyank Sharma attacked: In an unfortunate turn of events, reality shows Bigg Boss and Splitsvilla fame model-actor Priyank Sharma was attacked by an unidentified man at a hospital in Ghaziabad on July 30, reports etimes. The actor says he has filed a police complaint and the matter is currently under investigation.Also Read – Bigg Boss Fame Pavitra Punia’s Purr-fect Photoshoot With Her Cat

In an interview with etimes, the actor shared the scary attack and said: “I was visiting a doctor for my mother’s check-up. My father was with us, too.” After the check-up, Priyank says they were exiting the premises, when “suddenly out of nowhere, this man attacked me and started hitting me. I managed to hold his hand and push him back. There was a lot of commotion. Two men from the hospital administration came to my rescue and I am really grateful to them. The guy who tried to attack me ran away. It was a scary situation.” Also Read – Bigg Boss Winner Shilpa Shinde In Jhalak Dikhhla Jaa 10, Ex Bhabiji Ghar Par Hai Star Replaces ‘Angoori Bhabi’ Shubhangi Atre On Show

Priyank said that he was lucky to get away with a few bruises, but the actor is still wondering why he was attacked. Also Read – After Being Bitten by Snake, Bihar Man Captures It & Carries Reptile to The Hospital | What Happened Next

Priyank has filed a complaint at the Kaushambi, Ghaziabad police station. He further added: “We tried contacting the hospital later for the CCTV footage to submit it to the police, but the hospital’s security did not give it to us. The case is filed under Section 323 of the Indian Penal Code.”

On the work front, Priyank who became a household name with his stint in Bigg Boss season 10 is currently focusing on modelling and web shows. In the past, he has participated in reality shows like Roadies Rising and Splitsvilla 10. The handsome hunk of TV also featured in Badshah’s popular song ‘Buzz.’