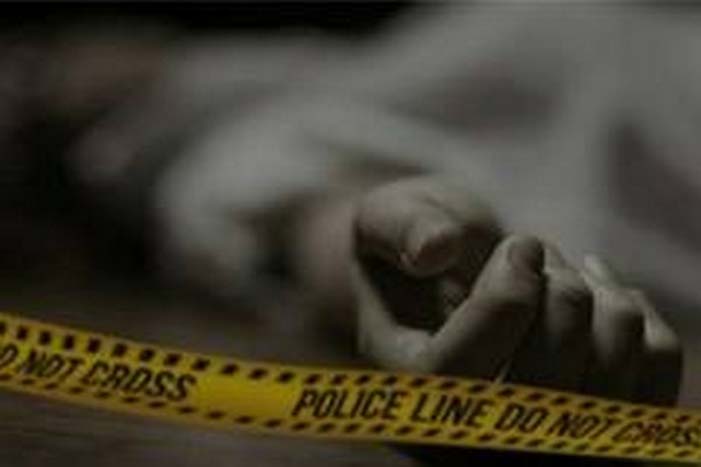 New Delhi: 21-year-old engineering student, whose body was found on railway tracks in Madhya Pradesh’s Raisen district, allegedly died by suicide, a Special Investigation Team said on Friday. Nishank Rathore, the Bhopal-based engineering student, was neck-deep in loans and this is why he decided to end his life, the SIT said.Also Read – 1 Rope, 3 Lives: Tribal Sisters Found Hanging From Tree In MP Village, Suicide Suspected

Nishank’s body was found on railway tracks in Barkedhi-Midghat area of Madhya Pradesh’s Raisen district on the evening of July 24. His last message to his father had given rise to suspicion that the death was connected to the controversy caused by suspended BJP leader Nupur Sharma’s remarks about Prophet Mohammad. It was not a murder, said an SIT official was quoted as saying by news agency PTI.

As per the SIT which was formed to probe the death, Nishank’s last mobile phone message, written in Hindi, to his father read that “there is one punishment for affront to the Prophet — head severed from the body.” The message sent the state government and police into a tizzy. He had posted similar message on his Instagram account too.

Nishank hailed from Seoni-Malwa in Hoshangabad district and was studying at a private engineering college in Bhopal.

On June 23, a day before the suicide, he had borrowed Rs 50,000 from his sister to pay his college fees, but did not actually pay the fees,” the official said. He might have written the message mentioning “affront to Prophet” to win the support of Hindu nationalists by portraying himself as a martyr or to get the government’s help for his family, the SIT official added.

“The line ‘Nabi ki shan me gustakh maf nahi’ had been doing rounds after the killing of a tailor in Udaipur for backing Nupur Sharma,” he added. “No one knows what was weighing on his mind. We are all only making guesses,” the official said. No one had picked up Nishank’s phone — found near the body — after his death, probe officials found. The device was password-protected.

The last message was sent from his mobile phone at 5.44 pm on July 24, minutes before he was hit by a speeding Grand Trunk Express at 6.02 pm.