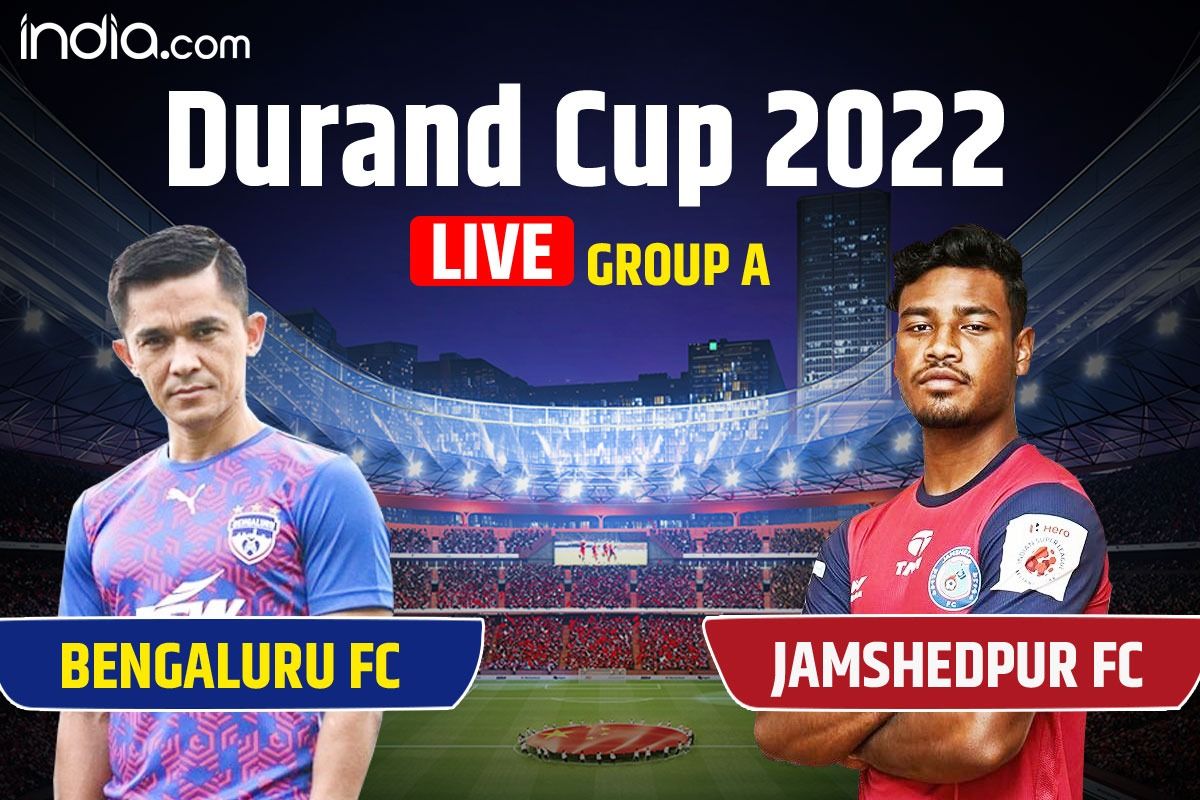 PREVIEW: In the second match of the 131st edition of the Durand Cup, ISL 2021-22 Shield winners Jamshedpur FC will square off against fellow ISL club Bengaluru FC on Wednesday, August 17. The Jamshedpur side have decided to go with their reserve side in this tournament with the aim of giving their younger players a much-needed game time. The side will be guided by Carlos Santamarina, head coach of the TATA Football Academy (TFA). Bengaluru, on the other hand, are fielding their senior side with as many as eight new signings. The team will be led by Indian skipper Sunil Chhetri, with the likes of Gurpreet Singh Sandhu, Prabir Das, Sandesh Jhingan, Udanta Singh and Roy Krishna all being part of the side. Also Read – Jamshedpur FC vs Bengaluru FC, Durand Cup 2022 Live Streaming: When and Where to Watch Online and on TV