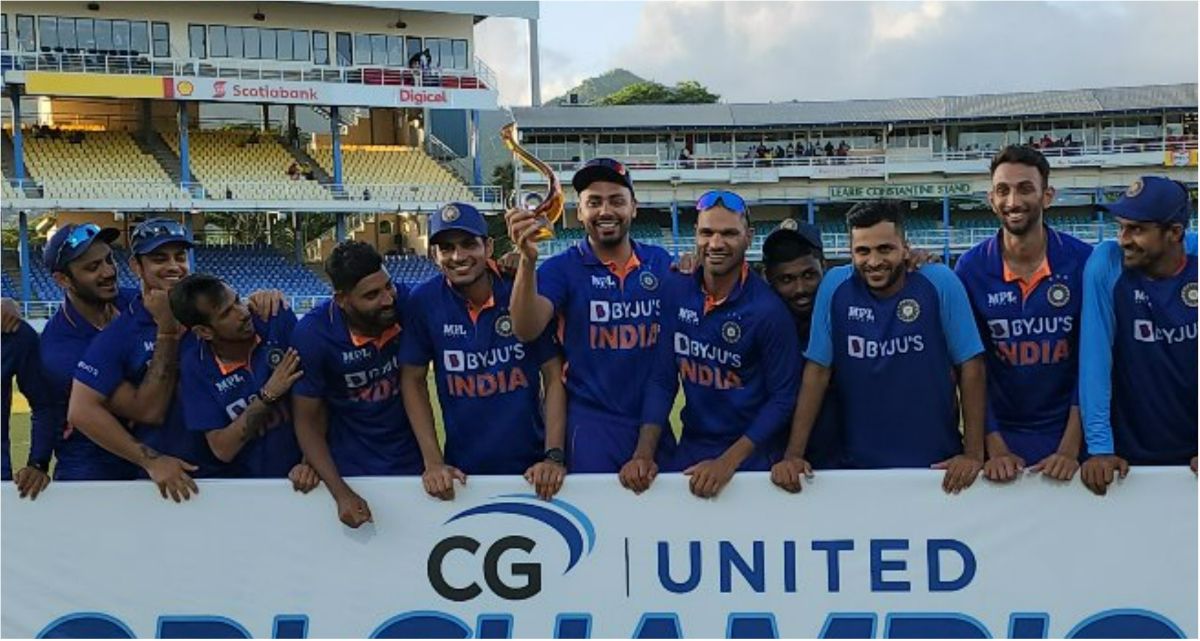 India will battle it out against Pakistan on August 28 at Dubai International stadium in UAE. Also Read – Not KL Rahul; Parthiv Patel Wants Rohit Sharma to Open With Virat Kohli

Ten out of the thirteen games including the final on September 11 are set to be played in Dubai, with the rest to take place in Sharjah. UAE, Kuwait, Singapore and Hong Kong will play a qualifying round with the winner joining India, Pakistan, Sri Lanka, Afghanistan and Bangladesh in the main tournament. Also Read – Jasprit Bumrah Likely to be Ruled Out of India’s Squad Due to Injury – Report

The main tournament will feature six teams divided into two groups. India, Pakistan and the qualifier are in Group A while Sri Lanka, Bangladesh and Afghanistan form Group B. Each team plays within the group once.

The top-two teams from each group will further play in a ‘Super 4’ round, meaning there is a high probability of at least another India – Pakistan game in the second round before the final where the top two would feature.

The tournament, originally to be played in Sri Lanka was moved to the United Arab Emirates (UAE) a few days back following the political and economic crisis in the island nation.

The Asia Cup, which was last played in 2018, will be played in the T20 format and India, who are the defending champions, will enter the 2022 edition of the competition as favourites.