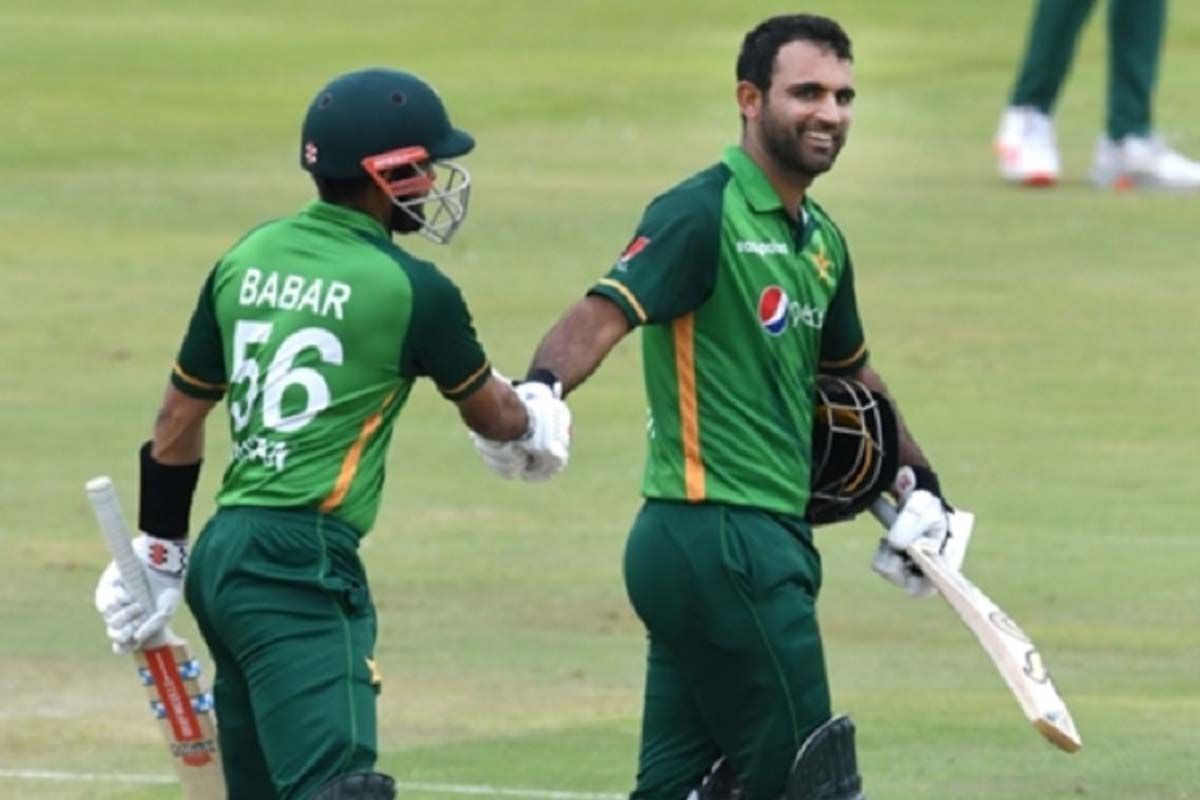 Rotterdam: It was a narrow escape for Pakistan against hosts Netherlands on Tuesday in the ODI opener. Pakistan edged Netherlands by 16 runs to take the lead in the ODI series. Captain Babar Azam and opener Fakhar Zaman were the stars for Pakistan in the game as they stitched 168-run stand to lay the launchpad. Following the win, Babar said he was relived while going on to hail Fakhar for his brilliant show.Also Read – Highlights Pakistan vs Netherlands 1st ODI: Pakistan Beat Netherlands By 16 Runs

“I am relieved. Fakhar scored a lovely century. The wicket was double-paced. We should have done better. These are challenging conditions. There was a bit of moisture on the wicket,” Babar said. Also Read – Pakistan vs Netherlands 1st ODI Live Streaming: When And Where To Watch

With the win, Pakistan bag the 10 points to make their case strong in the 2020–2023 ICC Cricket World Cup Super League table. Also Read – Aaqib Javed Explains Why Babar Azam and Joe Root Will Not Have Long Rough Patches Like Virat Kohli

“It hurts. We are getting ourselves into good positions. We dropped 3-4 catches. It was a sort of surface which suits us. We have improved throughout the summer but we let ourselves down today,” Edwards said.

Babar and Co. conceded 29 extras and that helped Netherlands get close to the total. That is an area Pakistan would like to improve on in the next game.

For Pakistan – Haris Rauf, Naseem Shah picked up three wickets apiece and were the wreckers-in-chief. Babar and Co. would like to keep up the winning momentum when the two teams meet next. The second game takes place on August 18 (Thursday).