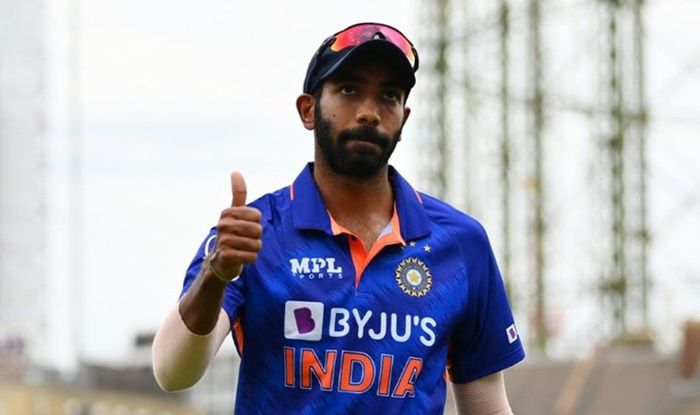 New Delhi: In what would come as a major setback for India, pace-bowling spearhead Jasprit Bumrah is likely to miss the upcoming Asia Cup due to a back injury. Being the premier bowler of the side and with the much-awaited T20 World Cup coming up, Bumrah’s presence would have been crucial to India’s plans. Reports in PTI suggest, Bumrah will not be up for selection as well.Also Read – India’s Predicted Squad For Asia Cup 2022: Rohit Sharma to Lead; Virat Kohli, KL Rahul Likely to Return

Rohit and the team management has made it clear these games would be used to prepare in the best manner for the upcoming T20 World Cup later in the year. It would be interesting to see if players like Ishan Kishan, Ravichandran Ashwin, Axar Patel and Ravi Bishnoi make the squad. Also Read – Asia Cup 2022: India vs Pakistan To Be Played On 28th August As ACC Announces Schedule, See All Fixtures Here

With so many players to pick from, BCCI would find it a difficult job. It would be interesting to see who are the players who get picked and the ones who miss out. India will play their Asia Cup opener against Pakistan on August 28. That is expected to be a mouthwatering contest.

The Indian team has been on the move over the past two months. They first toured Ireland which happened simultaneously with the tour of England. Then the team moved to West Indies for a white-ball leg. Now Team India is set to play a bilateral series against Zimbabwe before getting started with their Asia Cup campaign.